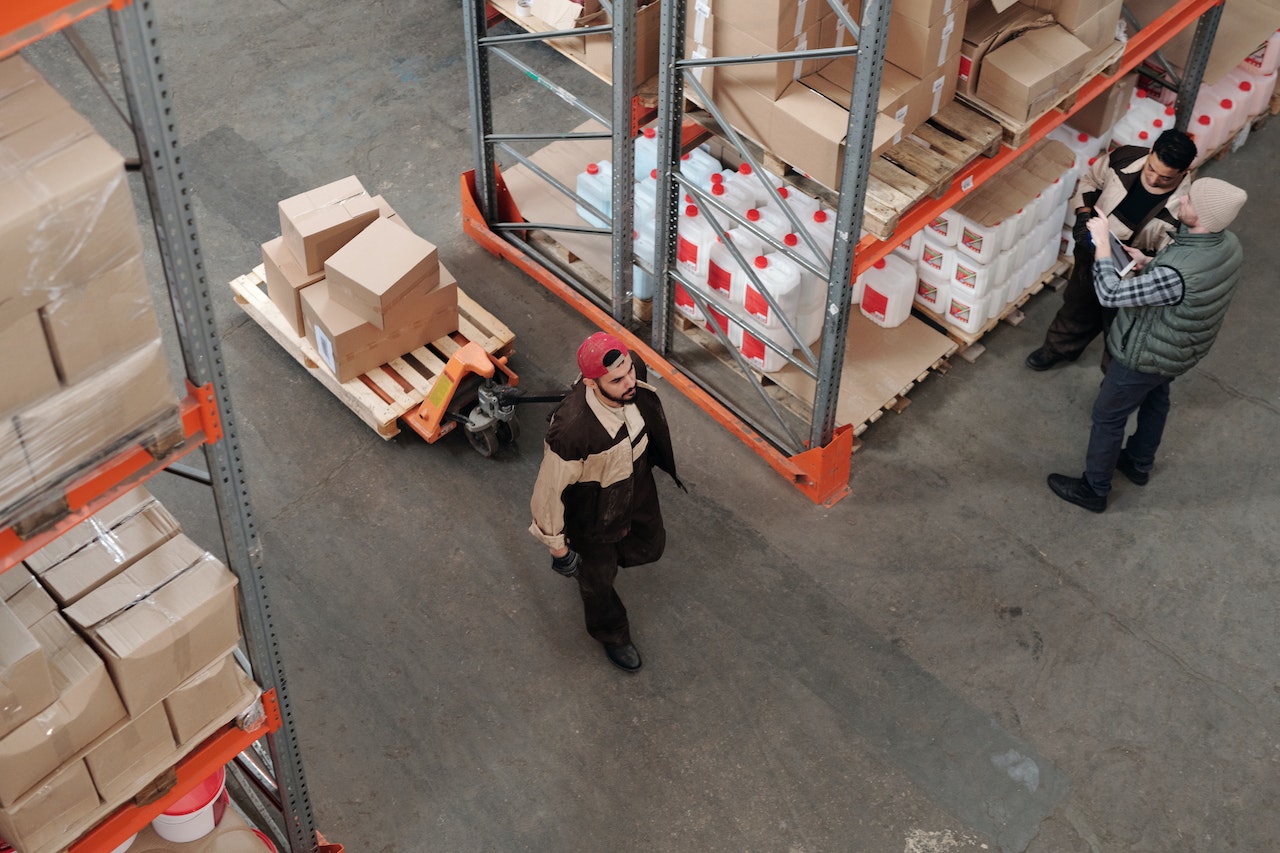 Minister for Transport Aaron Farrugia dropped a bombshell over the weekend, saying that the Government is looking at ways to decrease morning rush hour congestion by staggering the amount of vehicles on the road at any one time, pointing to hospital appointments and deliveries as particular areas where changes to the status quo could leave a big impact.

Speaking to Times of Malta journalist Mark Laurence Zammit, Minister Farrugia said his ministry is “looking at the number of vehicles on our streets in the morning, around 70,000, and seeing if we can flatten them, to stagger them”.

“If needed, why not?” replied the Minister. “Why not? People who lived abroad know that deliveries are typically done in the early hours of the morning. These things are done abroad, and these are the type of discussions we need to have.”

He said that the Maltese have “gotten used to this way of operating for decades – can we challenge this status quo?”

This is not the first time in recent months that staggering of services was mentioned as a way to relieve the early morning traffic.

Last October, Finance Minister Clyde Caruana’s announcement of the Budget measures for 2023 included a proposal to ban certain types of service vehicles before 9am.

There was no confirmation of which specific service vehicles could be targeted at the time, nor has there been since, although Minister Caruana was clear that this proposal will be subjected to intense discussion and deliberation before anything concrete is put forward.

At the time, BusinessNow.mt reached out to various economic stakeholders to get their thoughts on whether this idea could be feasible in the local context, with the answers being less than optimistic.

“Impossible,” said Michael Stivala, a leading developer and hotelier who currently serves as president of the Malta Developers Association.

“The solution is not in banning vehicles,” he said. “There are several simple things that can be done that would alleviate the traffic issue, but they are not being given their due importance.”

One of his suggestions was to increase police presence on interchanges around the country to make sure traffic flows more smoothly, while another is strikingly close to that of Minister Farrugia’s, but targets instead Government services.

“Certain works could be done at night. Closing entire lanes at peak hours to prune palms does not seem like the best idea.”

The major thrust of his argument was that despite adding more lanes and even if certain deliveries were staggered, traffic and congestion would remain an issue if roads and lanes remain closed, for reasons arbitrary or otherwise.

Meanwhile, Jonathan Shaw, CEO of the supermarket chain Welbee’s, warned against knee jerk reactions that could have a knock-on effect on businesses’ operations.

“Something has to be done to alleviate rush hour traffic, but like everything, it has to be studied carefully.”

Like Mr Stivala, he reasoned that Government services, not private ones, are best suited to night-time operations. Such services could include rubbish collection, although he was wary of assuming that anything cold be done easily.

“People would need to take their garbage bags out at night. It is important to remember that any change will require a lot of coordination.”

Mr Shaw admitted that “it would make sense” for supermarkets to receive deliveries outside shopping hours, but expressed scepticism that it could work in view of the coordination that would require between so many entities.

“It would need to fit around people’s lives, and there are a lot of people involved in stocking supermarkets. A wide range of suppliers would need to adapt their hours.”

Emanuel Ebejer, senior warehouse operations manager at Alf Mizzi & Sons Marketing, a major distributor, concurred with Mr Shaw, saying that changing the hours deliveries are made at is “a big no”.

“You would need many sectors to upend their working practices and force their employees to adapt at a time when the entire country is crying out for workers,” he says, pointing out that hotels, restaurants, and shops would all need to be involved.

Making deliveries at night will “simply will not work” due to a shortage of labour, he said

“We can barely find and hold on to staff as it is… imagine telling them they will have to work nights.”

Mr Ebejer explains that many suppliers, like AMSM, which has 80 vehicles and over 2,000 clients, already do their utmost to avoid traffic, such as starting work at 5am. Anything beyond this, he says, would amount to bureaucratic overreach and ultimately end up hurting consumers.

Additionally, echoing an argument made by many on social media, he says that childcare and schools are the main culprits in many areas, due to parents who insist on taking their children to school themselves, in their own private vehicles.

Instead of using legislative tools to force businesses to change their workting methods, he says, there should be a drive to incentivise people to stop using their private car to get to work.

“But if it will take me two hours to get from Mosta to Marsa by bus… Well, what option do I have?”

Mr Farrugia addressed this in his interview, saying that an upgrade to the public service system is on the cards after a recent move to make it free for local users.

More buses, better routes, and more frequency are all on the cards, he said, emphasising however that as long as these buses would then simply get stuck in traffic, the change will not be complete.

The solution he floated was to have dedicated lanes for buses, something many traffic experts agree with as a far cheaper option than the much-derided metro.

Read next: Visualised: A look at where Malta’s cruise passengers come from 2022 vs 2019