A ‘minor logistical issue’ meant the rescheduling of several deliveries 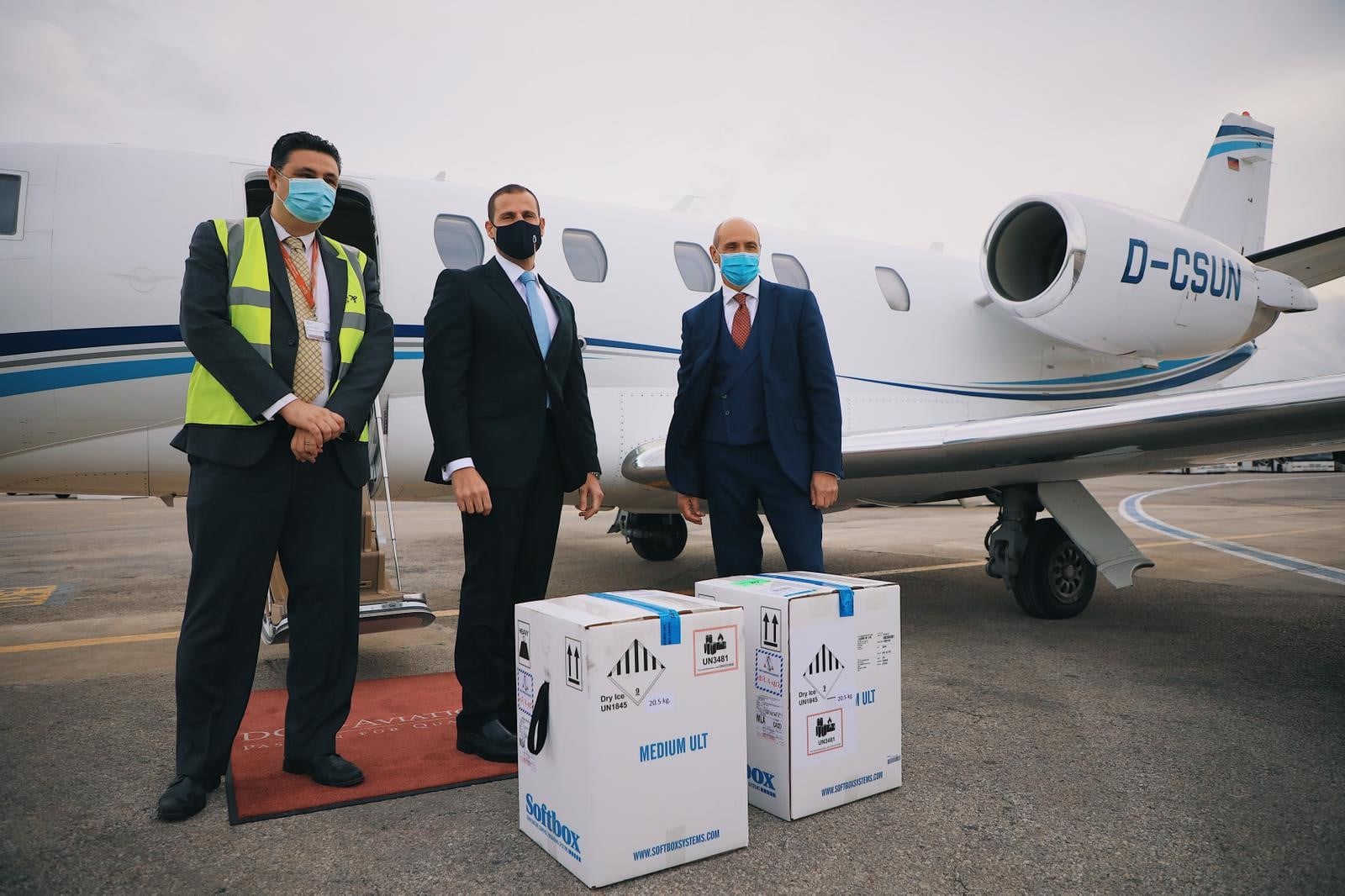 Pfizer/BioNTech have announced that logistical issues pertaining to the temperature storage of the COVID-19 vaccine will delay the second shipment of the jab to Malta and eight other countries.

Spanish authorities reported receiving a message from Pizer’s manufacturing plant in Belgium indicating a one-day delivery delay due to “a problem in the loading and shipping process related to temperature control.”

“Due to a minor logistical issue, we have rescheduled a limited number of our deliveries. The logistical matter has been resolved and those deliveries are now being dispatched,” Pfizer said in a statement to Euronews.

Malta received its first batch of 10,000 doses on Saturday with the roll out beginning the next day. It was meant to receive the second consignment yesterday. However, it now seems that the batch will be arriving today.

The first person to receive the vaccine was nurse Rachel Grech, followed by a number of frontliners, including virologist Chris Barbara who claimed he “didn’t feel the needle.”

Read next: Millions to lose access to WhatsApp from 1st January 2021