Around 1,000 companies obtained permission to implement these changes, of which 200 are still participating 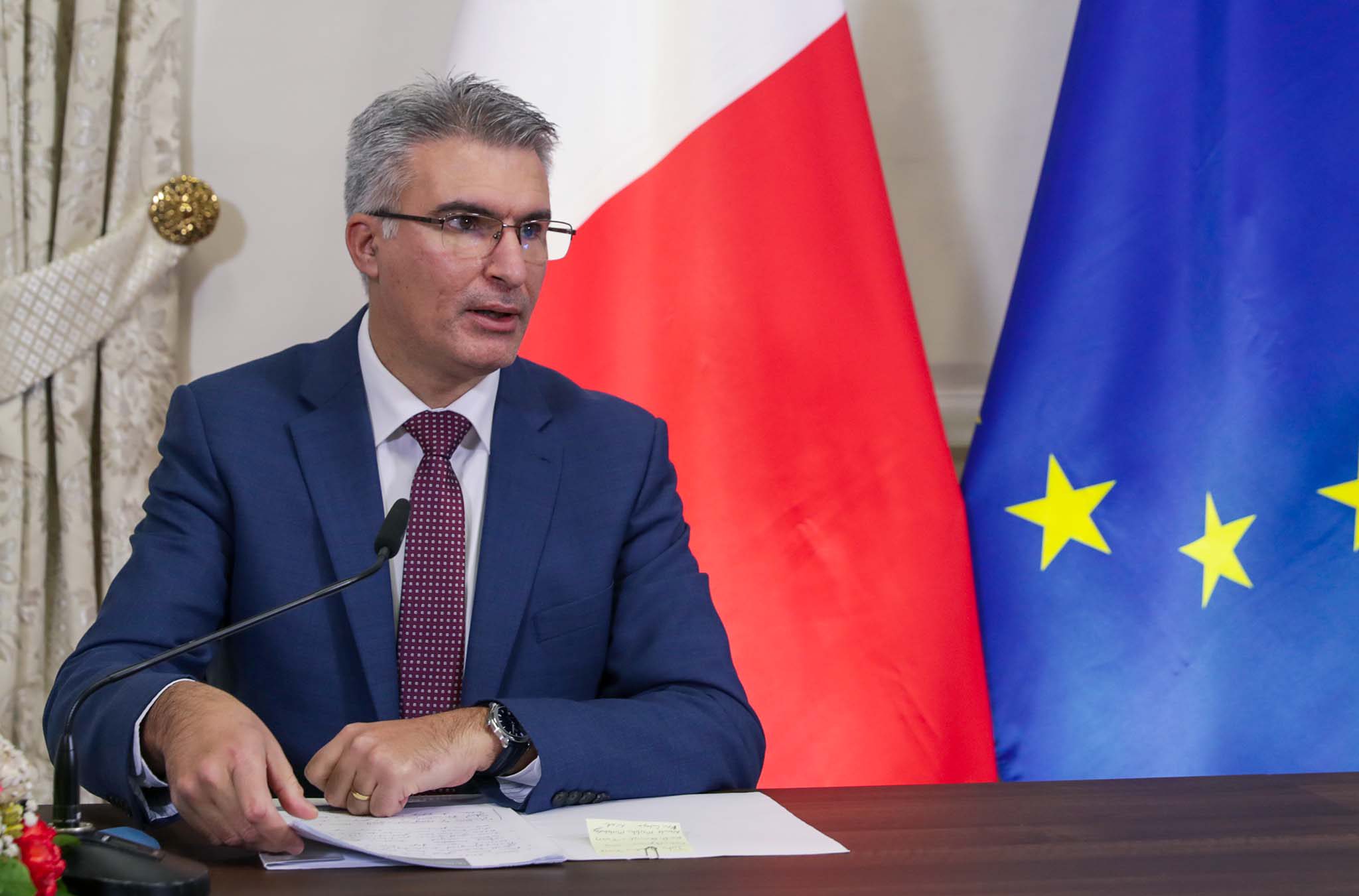 An estimated 25,000 jobs have been saved since March thanks to a mechanism whereby companies were able to temporarily change their employees’ working conditions.

Speaking at a press conference on the work of the Department of Industrial and Employment Relations during 2020, Minister with the Office of the Prime Minister Carmelo Abela said that around 1,000 companies applied and were granted permission to change working conditions in order to be able to keep their employees.

The Minister said that at present about 200 companies still have this permit being renewed.

Additionally, this year, officials in the Customer Support Section replied to a total of 14,892 e-mails. These included questions through which customers requested information on working conditions in different scenarios.

The department also continued its work to enforce working conditions as laid down by the law, particularly during this pandemic period, by assisting employees with situations relating to, for instance: when they are not paid; statutory bonuses and benefits in accordance with applicable regulations; lack of payslips and employment contracts; issues related to leave; and issues related to equal pay for work of the same nature, amongst others.

The department continued to provide a platform for industrial disputes between the employer and their employees’ representatives where during this year, the department called for 65 conciliation meetings, of which about 88% were resolved and were therefore not escalated to directives or industrial action.

In terms of industrial relations, the department also coordinated 40 verification exercises in order to determine whether a union holds a majority of representation at the workplace.

On 26th June 2020, amendments to the National Standard Order on Medically Assisted Procreation leave were published. These amendments take into account the fact that a person’s gender identity may differ from their characteristics.

Amendments to the Regulations on Employees Posted in Malta were also published on the same day. These amendments entail provisions of an EU Directive which extends the conditions of employment which will be applied to employees posted in Malta to include remuneration as well as to consider specific posting allowances as part of the remuneration.

This year, 110 new cases were brought before the Industrial Tribunal, ranging from alleged unjustified dismissal, alleged discrimination and alleged harassment, among others. Within the same period, the Tribunal decided on 49 cases. As of 17th December 2020, the Tribunal had 311 pending cases.

Minister Abela said that work during this year shows that the department has been proactive in meeting the unprecedented challenges of the pandemic by offering solutions and measures that have helped hundreds of companies to keep their employees.

“This was crucial because in addition to keeping thousands and thousands of employees in employment, businesses were able to keep employees on their books, which will be invaluable in the coming months,” he said.

“When the economy recovers thanks to the vaccine and domestic demand increases, these businesses will not have to undergo a process of rehiring new employees. This bodes well so that together with the country’s economy, businesses will go back to road of success to which we have been accustomed to in the past years.”