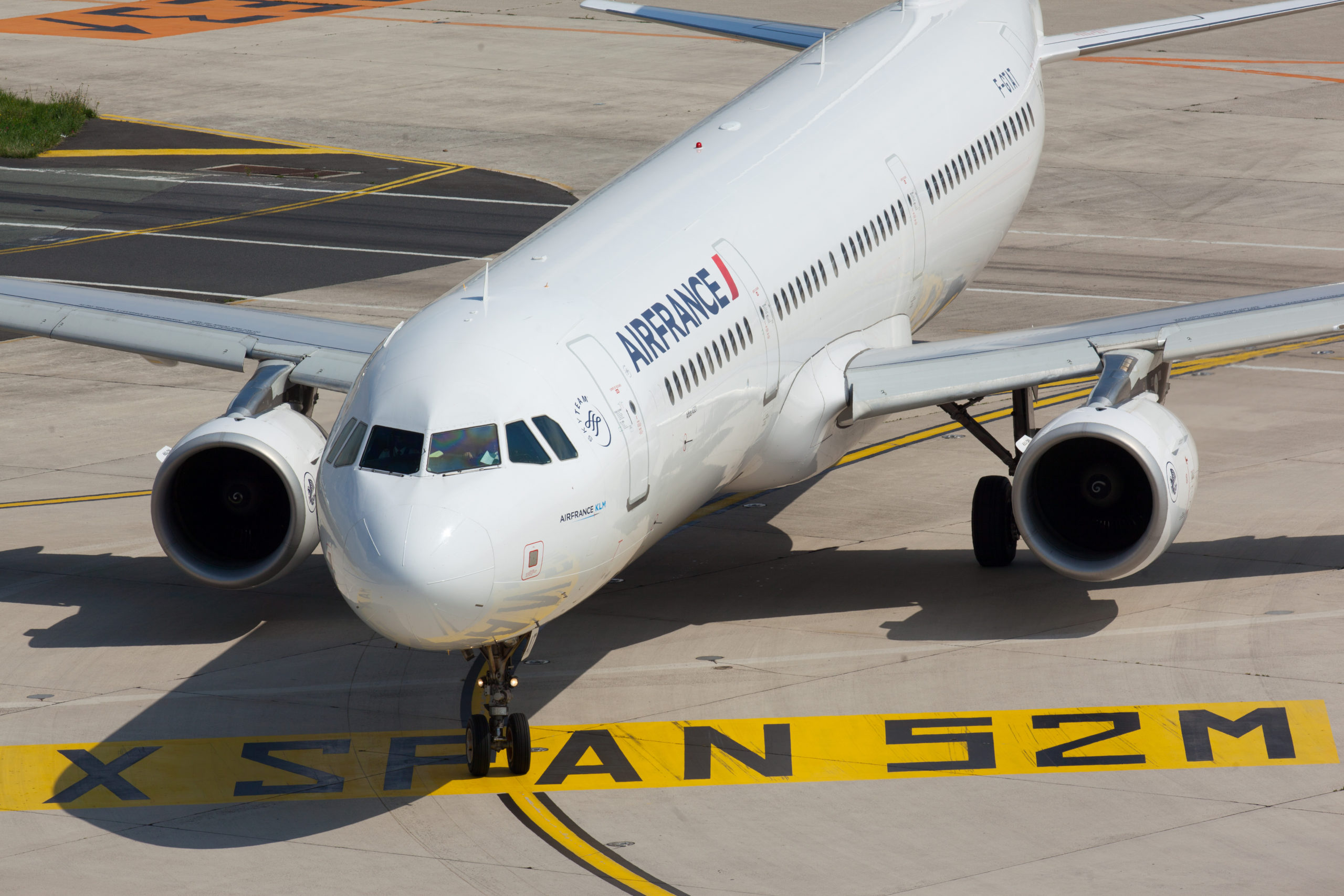 Air France and Cyprus Airways have announced new services to Malta from this summer, and according to aviation industry reports a specialist website has reported that Russian airline Aeroflot is also planning to fly to Malta.

The French national airline said it has included Malta among 14 new destinations in Europe and North Africa.

Flights between Paris-Charles de Gaulle airport and Malta International Airport (MIA) will start on July 5th – and will fly on Mondays, Fridays and Sundays.

The Cypriot airline said on its website on Tuesday that it will operate a twice-weekly service between Larnaca and Malta from the end of next month, the first resumption of a direct route between the islands since Emirates discontinued flights due to the pandemic.

According to RoutesOnline, Aeroflot is set to start a new service from Moscow Sheremetyev airport to MIA from 4th June, with flights set to run twice a week.

At the time of writing, however, the Aeroflot website is not accepting bookings on this route.

It has been a mixed few months for air connectivity expectations in Malta, with the airport releasing a schedule that by its own admission is still very much subject to change.

While several airlines have announced the expansion of their Malta routes, others have postponed plans to serve the country in summer, including flydubai.