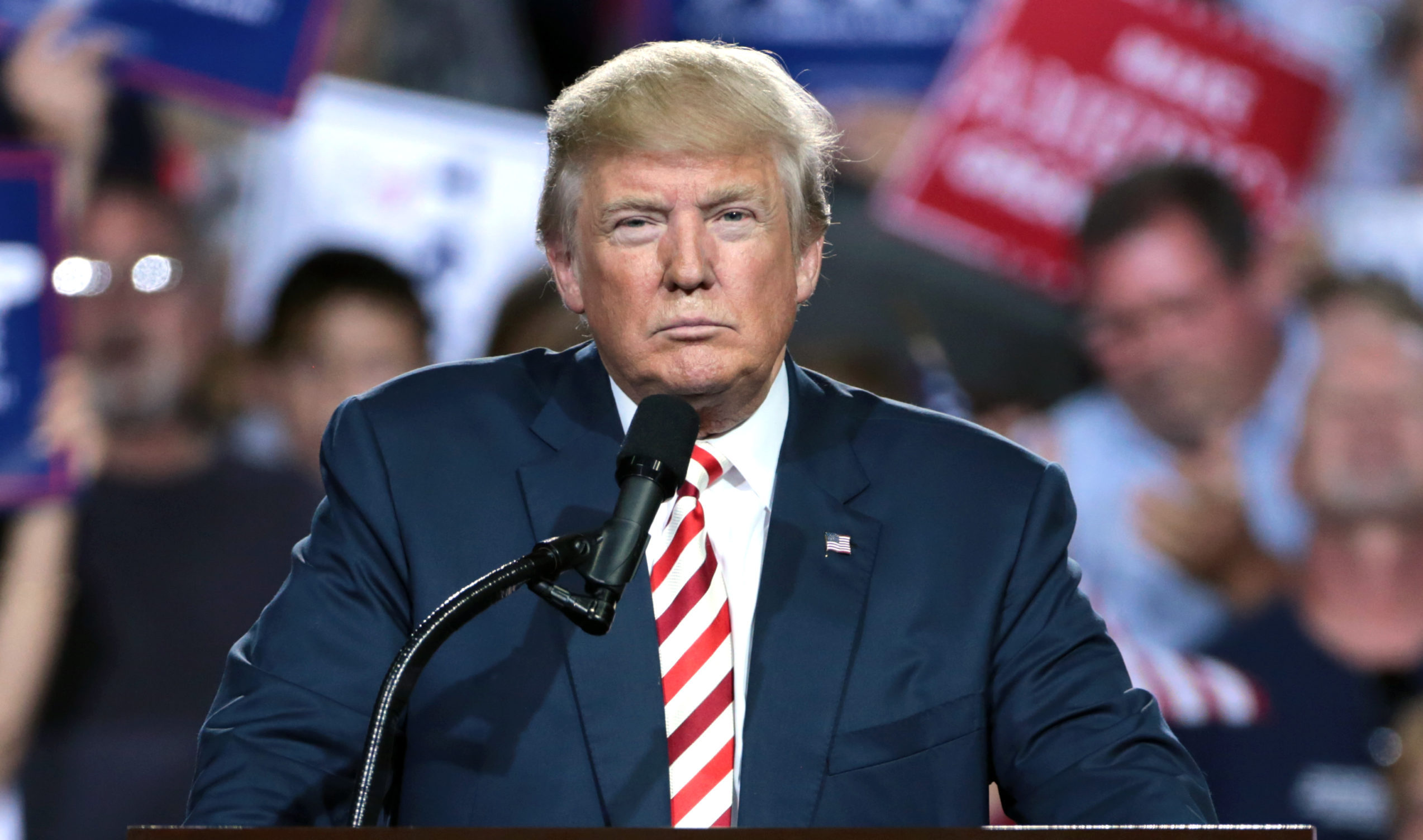 US President Donald Trump signed a $2.3 trillion funding bill into law on Sunday night, including a $900 billion package aimed at COVID-19 relief for millions affected by job losses.

Unemployment benefits will be extended to millions of jobless gig-workers and independent contractors, as well as the long-term unemployed, although President Trump’s late approval means many will miss one or several payments.

An estimated 12 million people in two key pandemic aid programmes, who were facing their last payment this weekend, will now receive benefits for another 11 weeks. Plus, all those collecting jobless payments will receive a $300 weekly federal boost through mid-March.

The bill also includes funding for the federal government’s next fiscal year, averting a government shutdown similar to that occurring in December 2018 and January 2019 that saw almost a million federal employees furloughed or without assurance of a paycheck.

Mr Trump had resisted signing the funding bill, holding out for a higher limit to direct payments. In a statement on Sunday night, he said he had only signed the bill after obtaining a commitment for the Senate to consider this limit, although Senate Majority Leader Mitch McConnell, also a Republican, failed to mention any such deal.