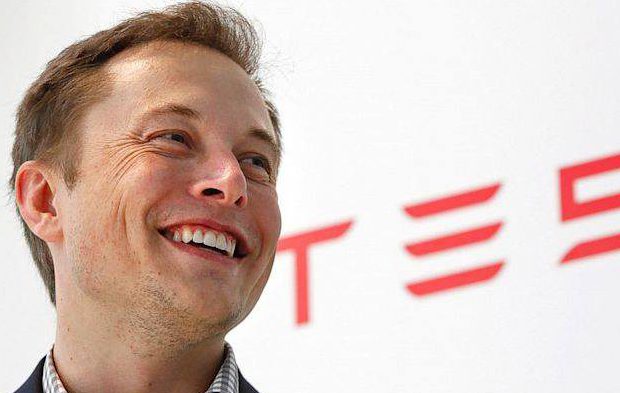 Negotiations between Elon Musk and Twitter have entered their final stretch, with a potential deal on the $43 billion (€40.14 billion) acquisition on the cards as soon as today, a number of international news outlets have reported.

The social media company is working on the details of the transaction, with the agreement set to be reached as soon as Monday assuming negotiations progress smoothly, according to unnamed individuals cited by Bloomberg.

Mr Musk, the billionaire CEO of Tesla, first offered to purchase Twitter a week ago, after building up a large stake of the firm’s shares.

After buying up shares in the company, he was invited to join its board, but he refused, instead raising the idea that the business should go private.

In his mandatory filing with the US Securities and Exchange Commission (SEC), Mr Musk claimed he invested in Twitter because he believes in its potential to be the platform for free speech around the globe.

According to Bloomberg, Mr Musk is now in the process of lining up partners for the acquisition, and is speaking to potential co-investors.

Mr Musk is something of a Twitter enthusiast, using the platform to share not only information but jokes, last week taking to the portal to mock Microsoft co-founder Bill Gates.

He is also the world’s richest man, according to Forbes’ list of billionaires, published in early March.