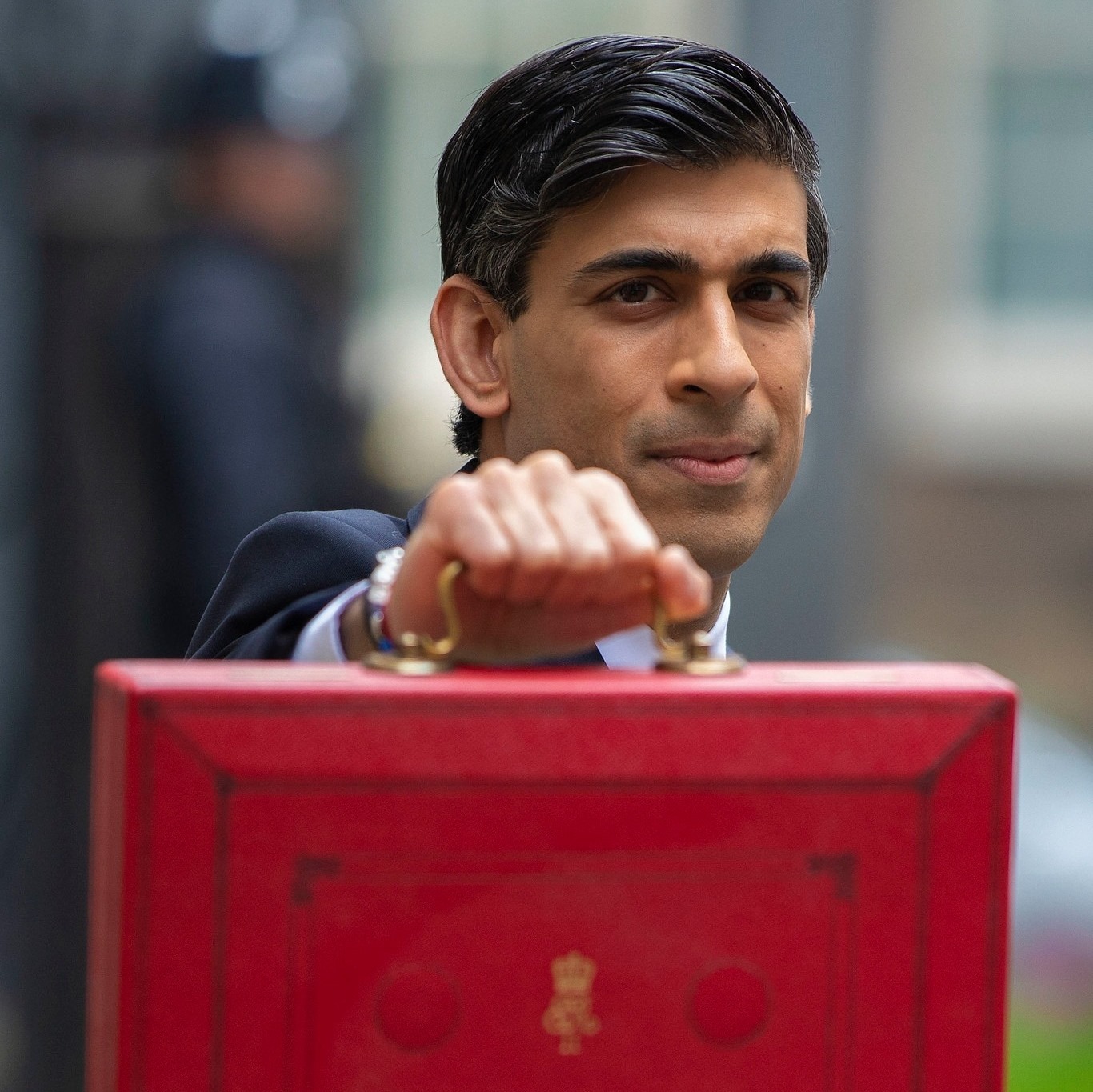 Attempts by the UK Government to reach a post-Brexit deal on financial services with the EU has not happened, according to Chancellor Rishi Sunak.

The sector, which was not covered in the UK’s last-minute trade agreement with the EU at the end of December, had been hoping it would reach an “equivalence” arrangement with the bloc, meaning the EU would recognise the UK held its firms to similar standards to its own.

This, it was hoped, would have allowed UK firms to continue to engage closely with those in other key European cities and countries.

Around 7,500 jobs in the lucrative UK financial services sector has shifted to the EU as a result of Brexit, which saw some firms relocate to avoid losing access to the bloc.

The news that equivalence has not been reached will likely frustrate UK stakeholders, who point out they are seeking similar concessions to those already given to Canada, the US, Australia, Hong Kong and Brazil.

In his speech, in which he unveiled a roadmap for the sector, Mr Sunak acknowledged the major contribution of the financial services sector, which contributes £76 billion (€88.40 billion) in taxes annually, employing more than two million people.

“Now, we are moving forward”, he said, “continuing to cooperate on questions of global finance, but each as a sovereign jurisdiction with our own priorities.

“We now have the freedom to do things differently and better, and we intend to use it fully”, he insisted.

In the future, the Chancellor stated that Britian would need a plan for the industry which simultaneously “sharpens” its competitive advantage “while acting in the interests of our citizens and communities”.

Without equivalence, and the ‘passporting’ service it offers, UK banks can offer much more limited services, unless they shift their operations into the EU.

As things stand, the EU has agreed to a temporary agreement on equivalence, which is expected to last until mid-2022, in an effort to limit post-Brexit financial instability.

It is a topic which may have significant implication for the Maltese sector.

Discussing the issue of equivalence and its implications for Maltese operators in January, Wayne Pisani who heads both the regulatory and compliance operations and the financial service tax and regulatory team at Grant Thornton expressed concern that a failure for UK firms to achieve EU equivalence could see the UK withdraw an offer to award unilateral equivalence to EU practitioners in the country.

“From a Maltese perspective”, he said at the time, “the lack of equivalence is worrying”.

Read next: ‘Malta has reached a point where it cannot depend only on local workers’ – Economy Minister