Despite widespread condemnation, nobody has been arriagned by police so far 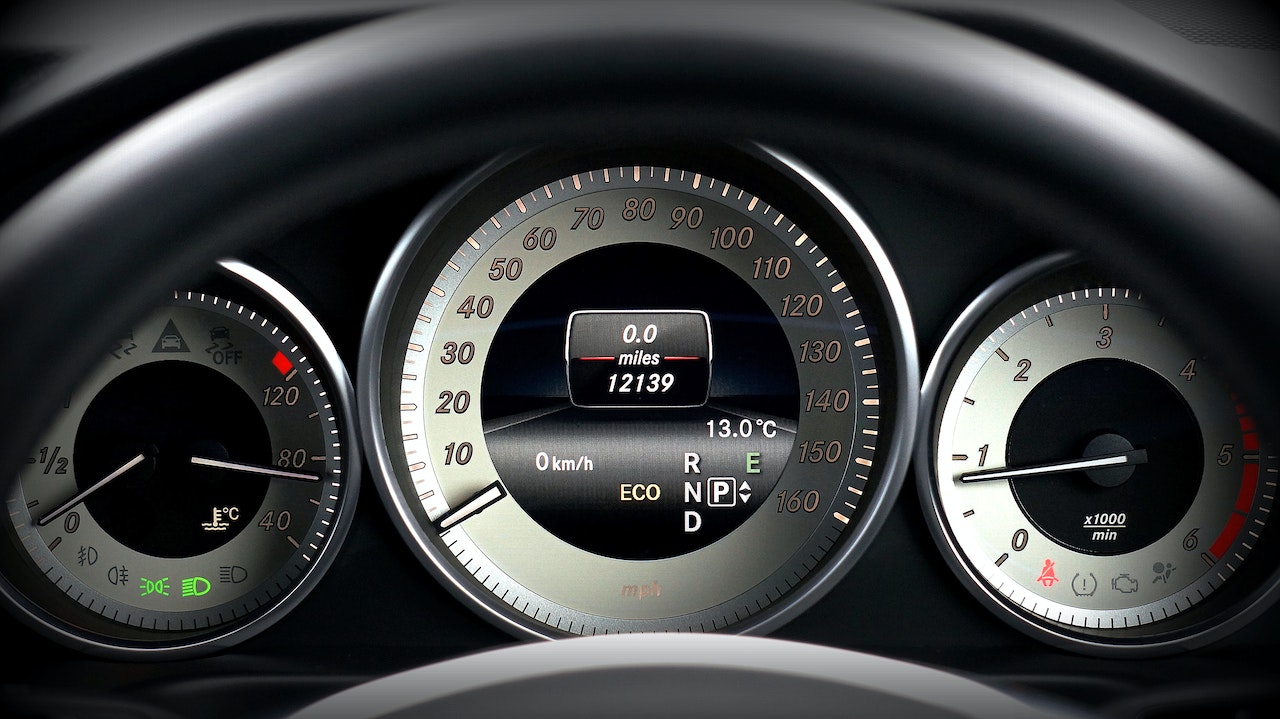 SBT Japan, a leading used car export company that claims to be the largest in the world, is no longer doing business with the two Maltese dealerships involved in the odometer tampering scandal, according to the independent politician Arnold Cassola.

Tal-Qasab and Rokku Auto Dealers, located in Santa Venera and Zabbar, respectively, made headlines earlier this year when they were found to have been fraudulently reducing the mileage listed on imported used vehicles’ odometers.

They were subsequently suspended from the local sectoral body, the Used Vehicle Importers Association.

In correspondence shared by Prof. Cassola today, SBT Japan’s manager in charge of sales in Malta, Adeel Khan, said the company “completely condemns this type of business practice”, and confirmed it has cut ties with the two local outfits.

Prof. Cassola said: “It is shameful that Malta’s reputation has again been tainted internationally, this time by two unscrupulous car dealers,” and questioned why the people involved have not been arraigned in court.

As at mid-August, the number of official complaints stood at 83, with 80 per cent being resolved through compensation in cash or in kind.

A police investigation is reportedly ongoing.

This is not the first time issues with mileage tampering have been uncovered.

Back in 2016, Transport Malta was also investigating the reasons for discrepancies in imported second-hand cars’ odometer readings. At the time , the police said they were following the case.

Earlier this year, however, a police spokesperson told BusinessNow.mt that the police force has no information about the issue, and said all questions should be addressed to Transport Malta.

Despite repeated attempts, Transport Malta has refused to provide any update on the investigation said to have been carried out six years ago.