The company's share value has fallen 15% in recent days, after a leading analyst provided a bearish outlook 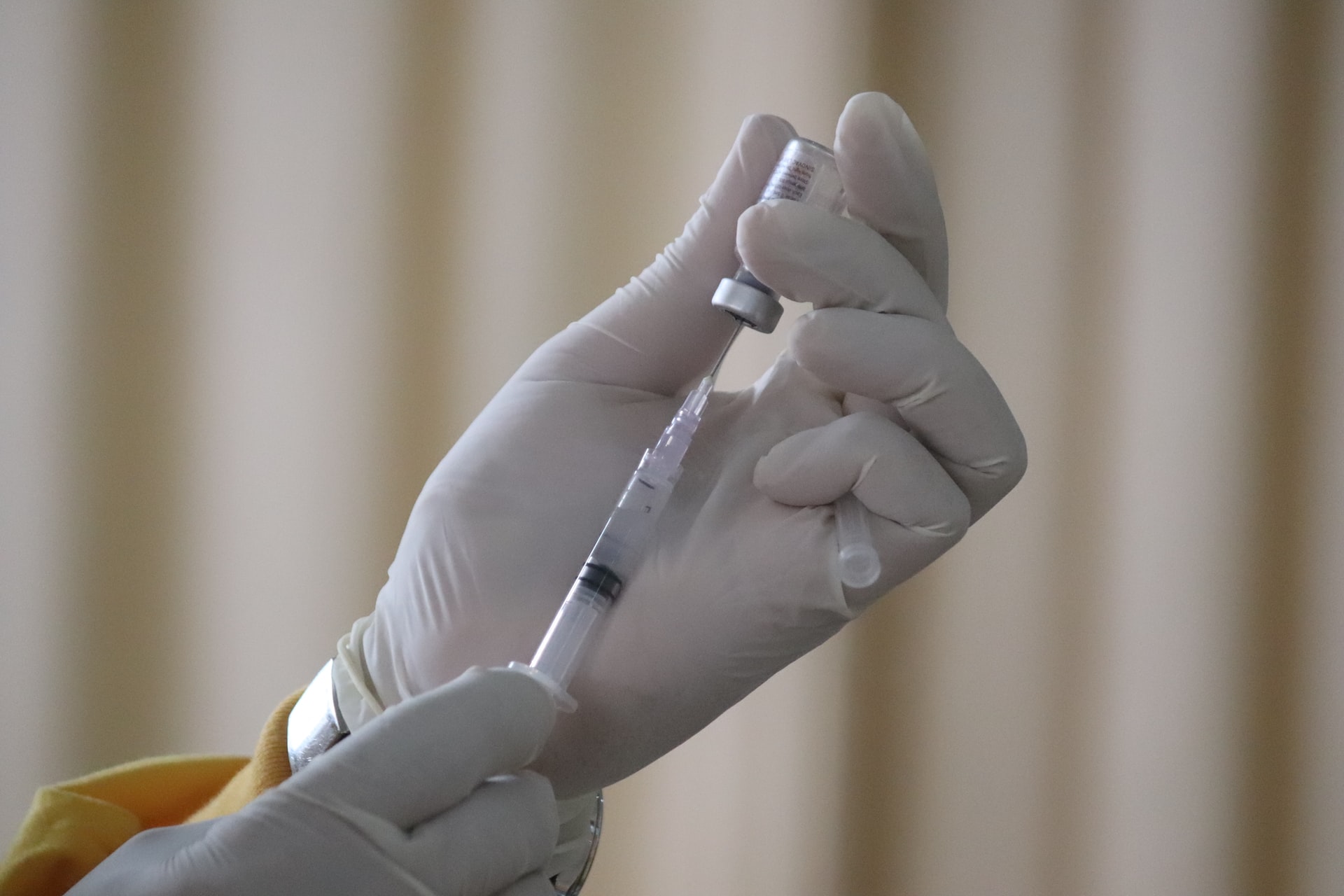 Moderna’s previously booming stock price took a major hit on Wednesday, falling more than 15 per cent after an analyst warned that the company’s valuation was “unrealistic”, and unjustifiably inflated due to hype around the company’s COVID vaccine.

It marks the continuation of a concerning week for investors in the stock, as the losses continued for the second day in a row.

The drop seems to have been precipitated by the harsh analysis of Bank of America’s Geoff Meacham, who on Monday called the company’s valuation “ridiculous”, and “unjustifiable”.

For the company to meet his price target, shares would need to slide more than 75 per cent against prices on Monday.

Shares in competing vaccine manufacturer, BioNTech, were also down this week, but seemingly due to an opposing reason, as a US study showed that its vaccine, developed in collaboration with Pfizer, might be less effective against battling the Delta variant of COVID.

Two new studies of over 50,000 patients in the Mayo Clinic Health System showed that Moderna’s vaccine might actually be more effective against the more transmissible variant of the virus.

It found that the effectiveness of the BioNTech’s vaccine in preventing infection with the variant was only 42 per cent in July, compared to 76 per cent for Moderna’s.