‘We do not need to be best in Europe’: Malta employers focus heavily on governance in electoral proposals 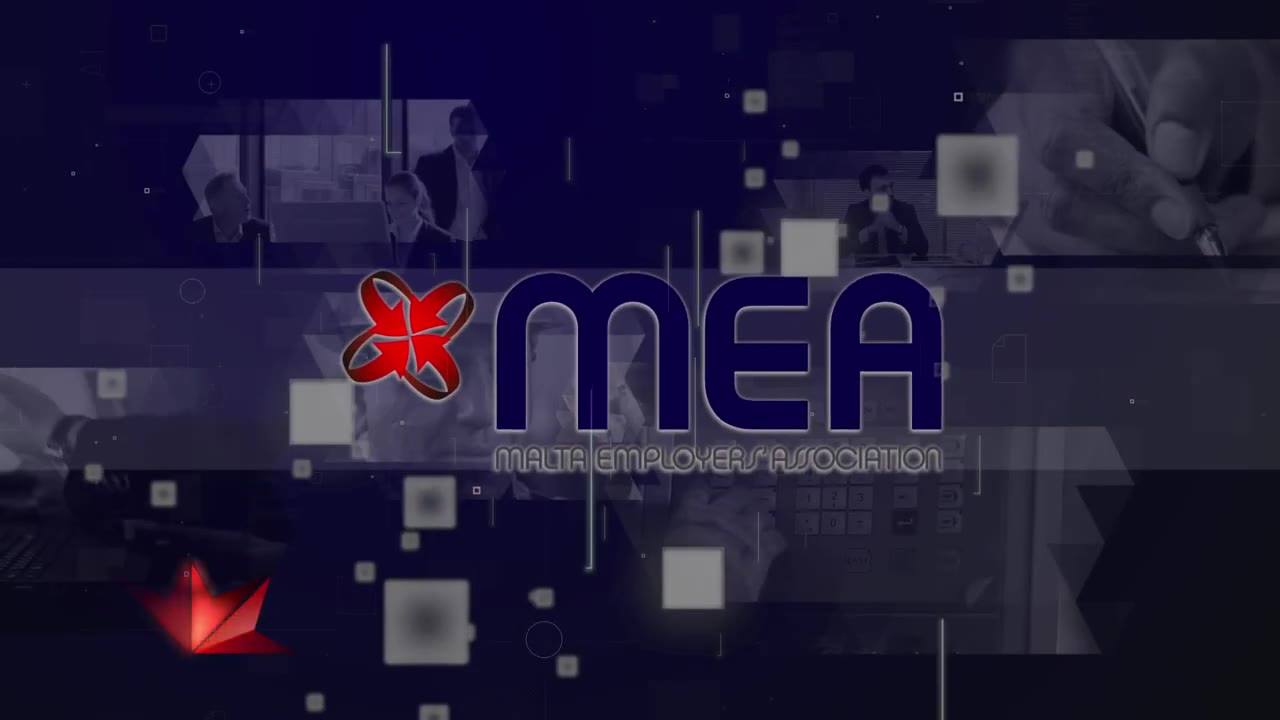 The Malta Employers Association (MEA) has released its pre-election memorandum to political parties, stating its position on a range of socio-economic matters in advance of the General Election on 26th March.

The governance-focused document claims that “Malta does not need to be the best in Europe,” but that it should instead focus being the “best it can be.”

It makes 170 proposals related to governance, education, the changing world of work, the country’s national airline Air Malta, and the environment.

The first of these was given particular emphasis, as the MEA argued for the strengthening of governance systems to restore the country’s reputation and be removed from the Financial Action Task Force (FATF)’s greylist.

In this area, the lobbying group which represents some of Malta’s leading employers, made a number of proposals.

It called for a reassessment of the Government’s approach to key positions and positions of trust, stating amongst other points that MPs should not be able to hold the positions, and that there should be full disclosure of contracts and remuneration conditions for all positions of trust.

In terms of Government contracts with third parties, the MEA encouraged details to be made public “within a reasonable time but certainly not exceeding three months from the date of signing.”

Additionally, the organisation called for the Director of Contracts to once again be given the authority to take part in the adjudication process for contracts, acting as more than a regulatory body.

Governments, it said, should also not enter into binding agreements (commercial or otherwise) with entities whose ultimate beneficial owners are unknown.

Regarding Direct Orders, the MEA encouraged the Government to ensure that regulations are “respected and enforced.”

It claimed: “The rules of public procurement are being flagrantly ignored with contracts amounting to millions of euros being awarded through direct orders.”

In terms of Parliament, it called for fewer, better paid MPs, stating that there should only be 45 members of Parliament (reduced from the current 67), with only eight ministers (less than half the current figure).

Advising minimum remuneration rates, the organisation stated that: “The official rates of renumeration to MPs are insufficient to attract the best element to lead the country.”

Finally, the MEA addressed Corporate Governance, acknowledging that the private sector needs to assist the Government in ensuring good governance.

As a matter of Corporate Governance, the MEA “strongly advises” the incoming administration against setting mandatory quotas of any kind, in the public sector, that risk forcing entrepreneurs to become side-tracked from making the right decisions in the interest of their companies.

Addressing gender quotas particularly, the organisation said it “believes that an unbiased selection process should be adopted to ensure that the right fit for the position is chosen on the basis of meritocracy rather than on the criteria of gender.”

The full document, addressing a broad range of issues, can be accessed online.

It proclaims: “This is not just a time to cast a vote to decide on which political party will govern the country during the next five years. More fundamentally, what is required is to take stock of the social, economic and moral direction this country is taking.

“This memorandum is being forwarded by the Malta Employers’ Association to our political leaders in this spirit.”