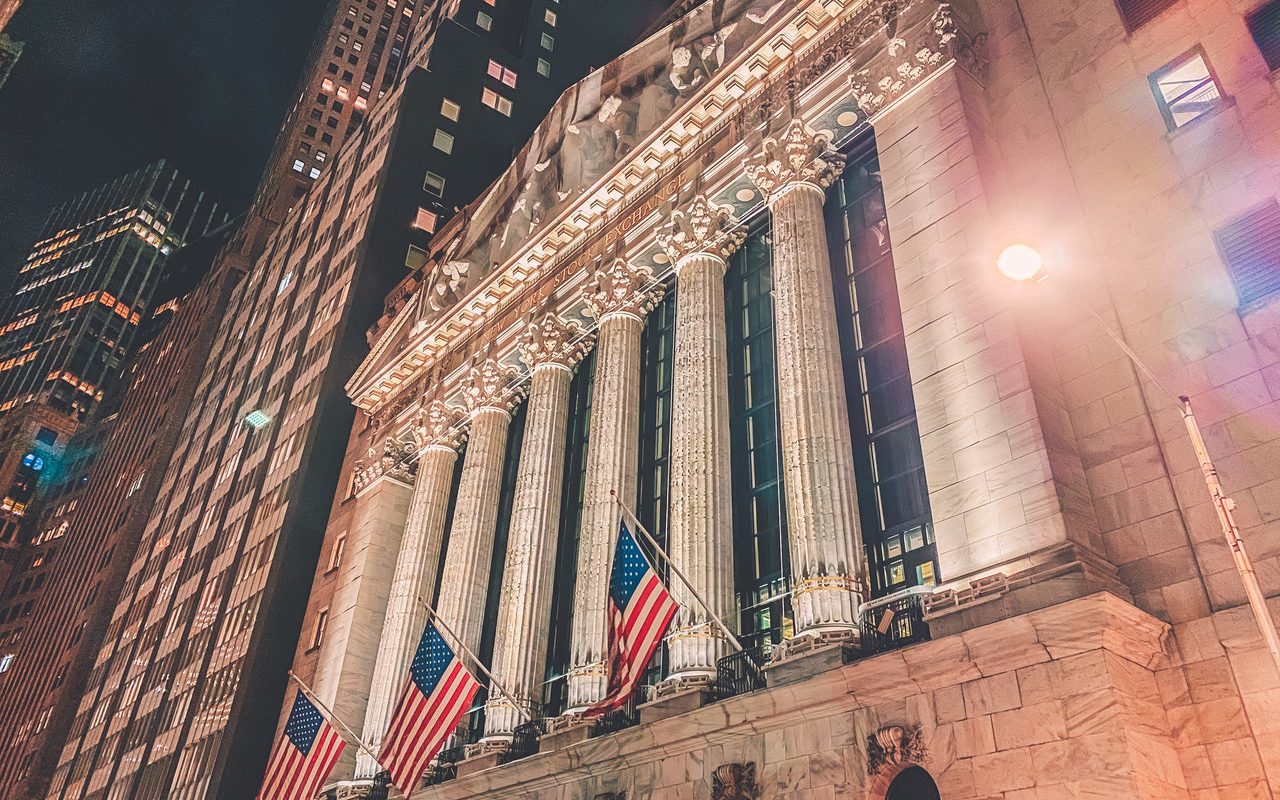 The superior performance of the United States stock market when compared to that of Europe throughout the pandemic can be attributed to a variety of factors, says Edward Scicluna, governor of the Central Bank of Malta, including more forceful fiscal policy, different institutional settings, and the size of the technological sector.

While asset prices in the United States rose to new heights during the pandemic, bolstered by unprecedented monetary and fiscal support, those in the euro area increased more moderately.

BusinessNow.mt turned to Professor Scicluna to find out why there has been such a large discrepancy in the stock rally seen in the US and Europe.

He explains that while both sides of the Atlantic adopted similar monetary policy, there were other key divergences between the two economic superpowers.

Turning first to both areas’ strong monetary policy response, Prof. Scicluna says that the Federal Reserve (the central banking system of the US) first responded to the pandemic by cutting the federal fund rate (FFR) all the way to zero. “However,” he says, “the severity of the situation required policy support of much ampler magnitude. The Fed thus injected vast amounts of liquidity into the system.”

In fact, almost a fifth of all US dollars in circulation were printed in 2020 alone.

On 12th March 2020, the Governing Council of the ECB extended and eased credit operations to support the banking system of the euro area, and added an extra €120 billion to the Asset Purchase Programme (APP) until the end of the year.

As the pandemic situation worsened considerably, on 18th March the Pandemic Emergency Purchase Programme (PEPP) was launched with an initial envelope of €750 billion. This envelope was later extended.

The ECB also implemented Targeted Long-Term Refinancing Operations to supply liquidity to banks and support the extension of credit to the private sector.

Prof. Scicluna explains that the “monetary barrage” deployed by the Fed and by the ECB, which shows up in a marked increase in the size of their balance sheets, led to a quick recovery in both stock markets followed the slump caused by the spread of COVID-19, where valuations fell by around 20 per cent between February and March 2020

“The bulk of the recovery in equities happened early on,” he says, “between the spring and summer of 2020. By August 2020 US equities increased by almost 28 per cent and euro area equities by almost 17 per cent compared to their trough in March. In subsequent quarters the rate of growth of US and euro area equity prices converged somewhat.”

Turning to the fiscal response to the crisis, Prof. Scicluna notes that fiscal stimulus measures appear to have been much more forceful in the US than in the euro area, “which may have also mitigated the adverse effects of the pandemic shock to varying degrees”.

“More forceful fiscal stimulus, therefore, could be part of the explanation for a stronger growth performance in the United States,” posits Prof. Scicluna. “In turn, via higher expected earnings, this could explain part of the difference in asset price developments across the two sides of the Atlantic.”

Prof. Scicluna maintains that while monetary and fiscal support “certainly” drove the quick recovery in equity prices on both sides of the Atlantic, “other, idiosyncratic, factors are likely to have played a role in the superior performance of US equities”.

“On the one hand,” he asserts, “the historically larger reliance on market funding in the US compared to Europe, whose financial system remains bank-based despite significant changes over the last decade, may explain the more buoyant dynamics in terms of different institutional settings.”

Evidence gathered since the global financial crisis suggests that bank-based systems are more exposed to systemic risk because of maturity mismatch and high leverage, while market-based systems tend to recover faster after a crisis.

“On the other hand,” he continues, “the larger weight of tech firms listed in the US compared to the European stock markets could have also contributed to the better performance of the S&P 500.”

Illustrating his point, he points out that the five largest companies by market capitalisation in the United States (i.e. Apple, Microsoft, Amazon, Google, and Facebook) make up 22 per cent of the US stock market, while the five largest firms in Europe (i.e. Nestlé, Roche, LVMH, Novartis, and L’Oréal) do not go beyond 11 per cent.

“Since technological stocks performed overall better than other sectors, whose activities were more forcefully impacted by social distancing measures, the strong rebound in US equities may have been primarily driven by these tech giants,” he suggests.

Read next: Change in approach to development & construction cannot be further delayed – The Malta Chamber