WineSpectator.com reveals its top 100 wines of 2020

Each year since 1988, Wine Spectator has released its Top 100 list 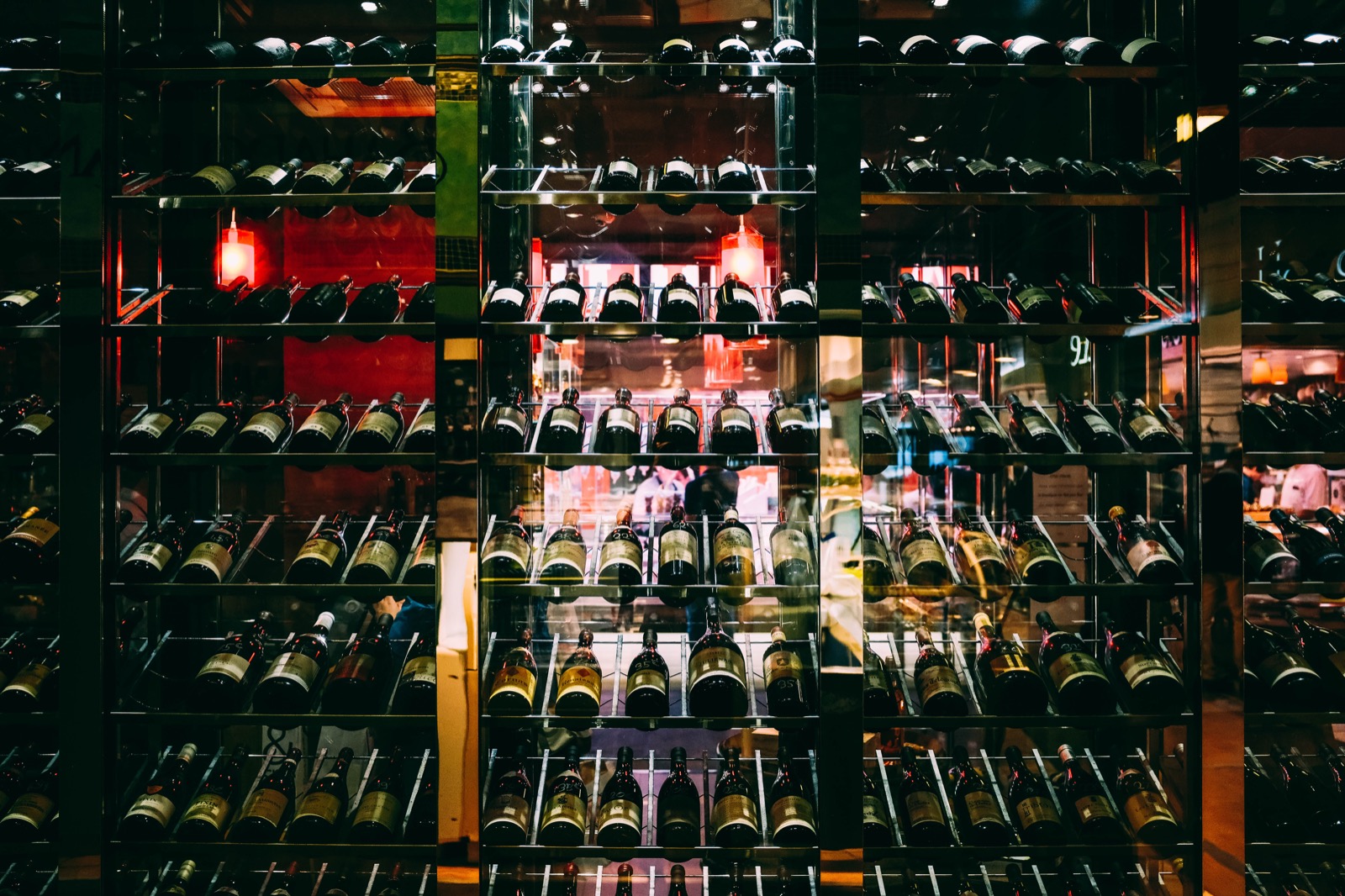 The world’s leading authority on wine, Wine Spectator, yesterday revealed its top 100 wines for 2020, a year which saw many turn to comfort goods such as wine and desserts to get them through quarantines and lockdowns.

Marqués de Murrieta is one of the founding wineries in Rioja, and was established in the 1850s.

Today, it is owned and run by Vicente Dalmau Cebrián-Sagarriga, who has spent nearly a quarter of a century and more than $30 million (€24.7 million) restoring and improving the property and its wines.

Each year since 1988, Wine Spectator has released its Top 100 list, where its editors select the most exciting wines from the thousands reviewed during the course of the year.

“These wines are a diverse group—ranging from emerging labels and regions to traditional estates exploring new directions—and all generate the excitement we call the ‘X-factor’,” say Wine Spectator.

“In addition, our selection also prioritizes quality (based on score), value (based on price) and availability (based on the number of cases either made or imported into the United States). These criteria are applied to the wines that rated outstanding (90 points or higher on Wine Spectator’s 100-point scale) each year to determine our Top 100.”

As many wines are made in limited quantities and not available in every market, Wine Spectator’s Top 100 is not a “shopping list,” but rather a guide to wineries to watch in the future—a reflection of the producers and wines our editors become particularly passionate about in each new year.