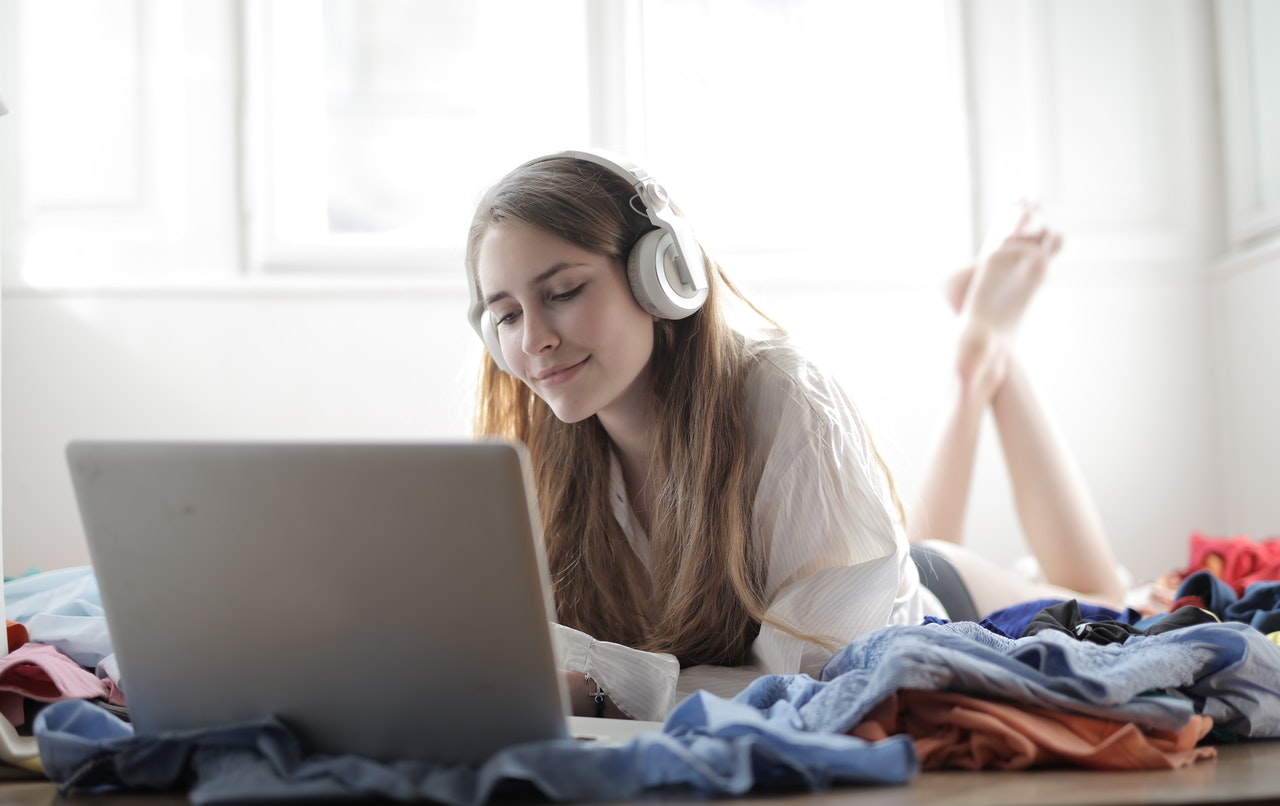 An EU scoreboard showcasing behaviours of young people towards intellectual property infringement in a post-pandemic context found that Malta registered the highest percentage in the EU for piracy.

The 2022 edition of the intellectual Property and Youth Scoreboard, released on Wednesday by the EU Intellectual Property Office (EUIPO) looks at both sides of IP infringement: the trends in young people purchasing counterfeit goods and accessing pirated content.

It was found that more than half (52 per cent) of Europeans surveyed aged between 15 and 24 said they had bought at least one fake product online over the past year, both intentionally or by accident, and a third (33 per cent) said they had accessed digital content from illegal sources.

Looking at those who did it on purpose, 37 per cent bought a fake product, a significant increase from the 14 per cent registered in 2019. Additionally, 21 per cent used, played, downloaded, or streamed content from illegal sources.

In Malta, 41 per cent of young people bought a fake intentionally and 43 per cent knowingly accessed pirated content, the highest percentage in the EU for piracy.

The counterfeit products that young people most commonly buy intentionally are clothes and accessories (17 per cent), followed by footwear (14 per cent) electronic devices (13 per cent), and hygiene, cosmetics, personal care and perfumes (12 per cent).

But young people are also misled into buying fakes: unintentional purchase of fake products also stands at 37 per cent (1), and respondents acknowledged difficulties to distinguish genuine goods from counterfeits. 48 per cent had not bought such products or were unsure whether or not they had.

As regards digital content, access from legal sources is gaining ground among the younger generations. 60 per cent said that they had not used, played, downloaded or streamed content from illegal sources in the past year compared to 51 per cent in 2019, and 40 per cent in 2016, thus confirming the trend.

In light of the new results, the Executive Director of the EUIPO, Christian Archambeau, said:

“This third edition of the IP and Youth Scoreboard, published during the European Year of Youth, confirms the trends identified in previous editions and offers richer insights into youngsters’ perceptions and attitudes. At a time when e-commerce and digital consumption have been significantly growing, the increase in the intentional and unintentional purchase of fake goods is a worrying trend. As for piracy, it does not go down, even if young consumers increasingly prefer content from legal sources. This new analysis provides a valuable tool to help stakeholders, policy makers as well as educators and civil society organisations shape awareness-raising initiatives to support the informed choices of our young citizens and consumers.”

While price and availability continue to be the main reasons for buying fake products and accessing pirated content intentionally, social influences, such as the behaviour of family, friends, or people they know, are gaining significant ground.

Other factors include not caring whether the product was a fake (or whether the content source was illegal), perceiving no difference between original and fake products, and the ease of finding or ordering fake products online. One in 10 respondents mentioned recommendations by influencers or famous people.

While reasons behind Malta’s addiction to pirated content are not delved into, limited access to major cultural and pop culture programmes and content is undoubtedly a major factor.

For both products and digital content, young people mentioned personal risks of cyber fraud and cyberthreats as important factors that would curb their behaviours. Also, a better understanding of the negative impact on the environment or on society are now more widely mentioned by the young people surveyed.

Read next: The Japan import mileage scam could be even bigger than you think