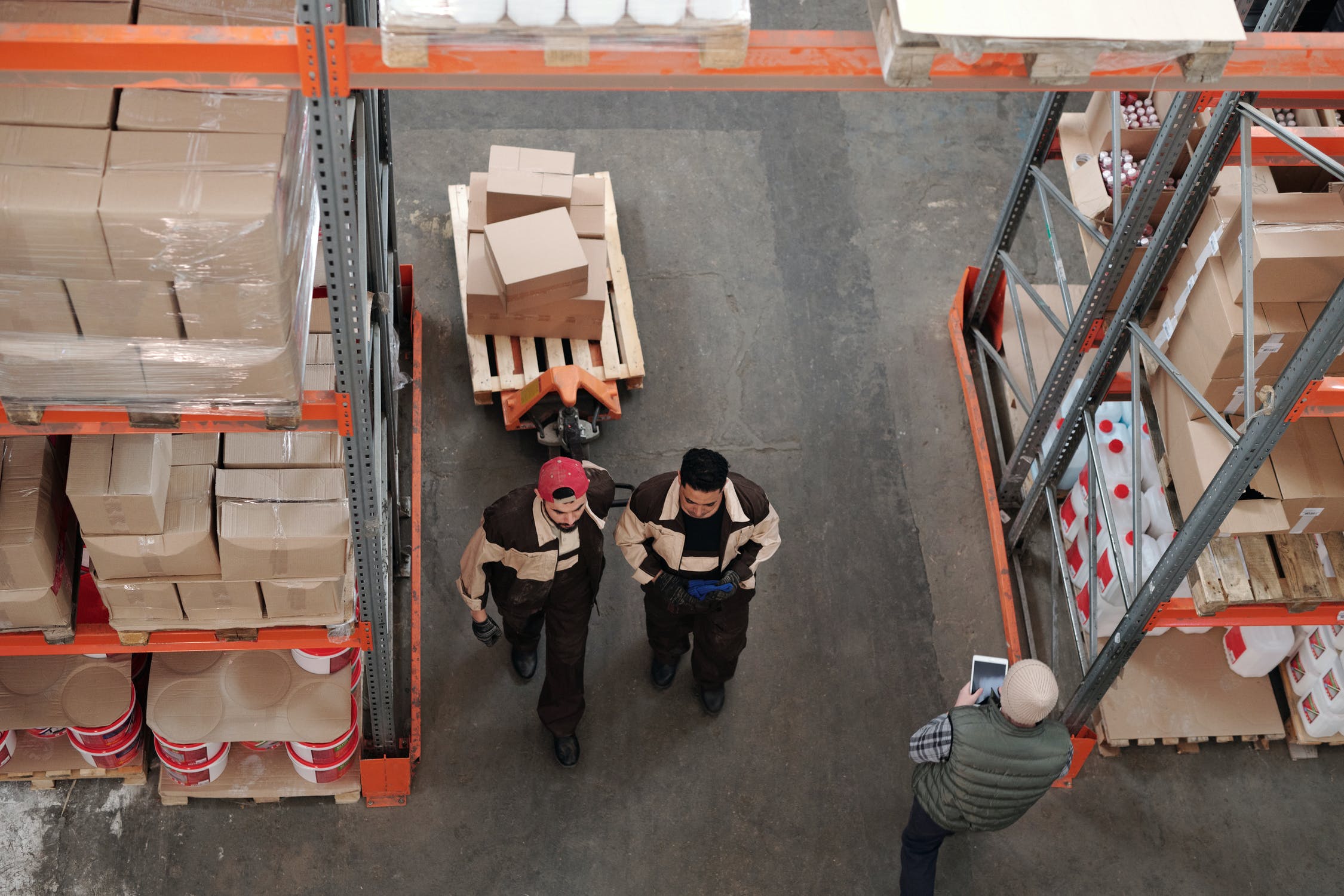 The CEO of a major importer of intermediate goods for a wide range of industries expects that the significant price hikes seen over the last year and a half may see a “mild reversal” by the second quarter of 2023, with prices plateauing over the last months.

Alistair Buttigieg, CEO of Universal Ltd, explains that the company, a supplier and consultant to a broad range of firms in the manufacturing, electronics, pharmaceutical, food and marine industries, is still seeing price increases.

“However, the frequency and amplitude of the increases have slowed down by a decent margin,” he says.

Effectively, the price hikes being seen as lower and slower than those observed over the last 18 months.

Expectations now are for there to be a mild reversal in costs by the second quarter of the year.

“Not by a huge factor. I’d say by some five to 10 per cent,” Mr Buttigieg says, while making it clear that this depends on there being no major surprises around the corner.

These include developments in the war in Ukraine, in energy markets, and with issues concerning China, including the Communist Party’s continuing attempts to bring elements of the economy under state oversight, internal economic development, chiefly related to a troubled real estate sector, and the way it handles its reopening following major extended lockdowns in response to the spread of COVID-19.

All else remaining equal however, Mr Buttigieg notes that the sort of disruptions currently being seen are similar to those experienced prior to the pandemic, indicating a relative return to normality.

This, he continues, does not mean that everything is rosy. “Some sectors and materials, for example, are still affected due to China’s role in the global supply chain,” he says.

“Having said all this, it seems like we are moving to a leveling off. The turmoil over the past 18 months has pushed individuals and multinationals to extremes to manage the rising cost,” he claims.

What will matter most in the coming months, according to Mr Buttigieg, is economic sentiment both locally and abroad.

“Over the past two to three years it has become very apparent just how much local sentiment is linked to the foreign one, lagging only by two to three months.”

Illustrating his point, he says that it will fall on questions companies have to ask themselves.

For example, a supplier to a multinational offered a contract at a lower price point might ask itself whether it makes sense to lower its margins just to keep lights on.

“Or do I let it go and refocus, since this might stunt the company’s growth and thus its ability to provide better wages and reinvestment?”

For some businesses presented with such a do or die choice, the option taken will be the latter, which may be of benefit to others better positioned to fill the gap in the market.

Mr Buttigieg notes that companies with an international outlook “seem more positive and aggressive”, whereas those focused on the local market are being more cautious.

Much depends on the foresight of a company’s management: “If a company has been running on a day to day basis, just doing a ‘rinse and repeat’ of its standard practice without thinking of the future, it will find it difficult to compete,” he says, sharing his belief that the coming years will see a “filtering” of sorts.

However, there are plenty of businesses both willing and able to grow, be it through innovation or because of a strong network.

“These,” says Mr Buttigieg, “are the ones in pole position to grow even stronger.”