The chemical present in Roundup is alleged to cause cancer 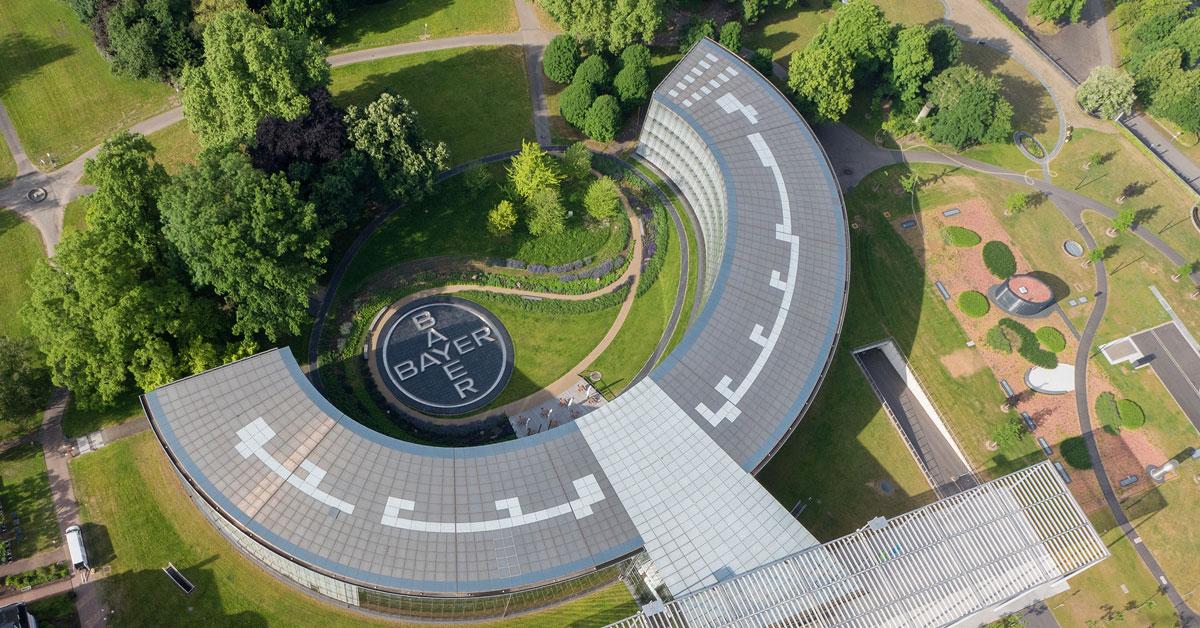 The pharmaceutical and life sciences giant Bayer has informed shareholders that it will adding an extra $4.5 billion (€3.78 billion) to its provisions for litigation related to its top-selling weedkiller Roundup, according to Reuters.

The amount will be added to an existing $11.6bn (€9.75bn) provision it had already set aside for future settlements and litigation.

Roundup was initially developed by the American agrochemical firm Monsanto, which was bought by Bayer for $63bn (€53bn) in 2018.

Since the purchase, Bayer has been hounded by lawsuits from thousands of people who claim to have fallen sick from a type of cancer called non-Hodgkin lymphoma after using the product.

These legal costs have pushed Bayer’s finances into the red.

Glyphosate is the most widely used herbicide in the world, and is particularly popular with farmers growing common food crops, but is surrounded by much controversy, with many claiming that it is not as safe as its producers make it out to be.

The increase to Bayer’s litigation war chest follows two important developments in the long-running battle between the weedkiller’s manufacturers and its users and alleged victims.

The company is still facing around 30,000 ongoing claims by Roundup users who claim to have become sick from the product.

Then, early in July, researchers from the Institute of Cancer Research at the Medical University of Vienna, Austria, released the results of a thorough review of the 53 safety studies submitted to EU regulators, on which the bloc’s current authorisation of the use of glyphosate is based.

Corporate Europe Observatory reports that the review found that only two of the 53 studies were “reliable” from a methodological viewpoint, while 34 were identified as “not reliable”.

The researchers said that most of the studies do not comply with modern international standards for scientific rigor, and lack the types of tests most able to detect cancer risks.

The current approval of glyphosate on the EU market expires on 15th December 2022, and Bayer, on behalf of an industry lobby called the Glyphosate Renewal Group, has already submitted a new application dossier – which includes 38 of the 53 studies reviewed.

Locally, the use of glyphosate in public spaces was banned in 2019, with Malta also advocating for an EU-wide complete ban.