The compounding effects of both the pandemic, inflation and the Russian invasion may be biting donations 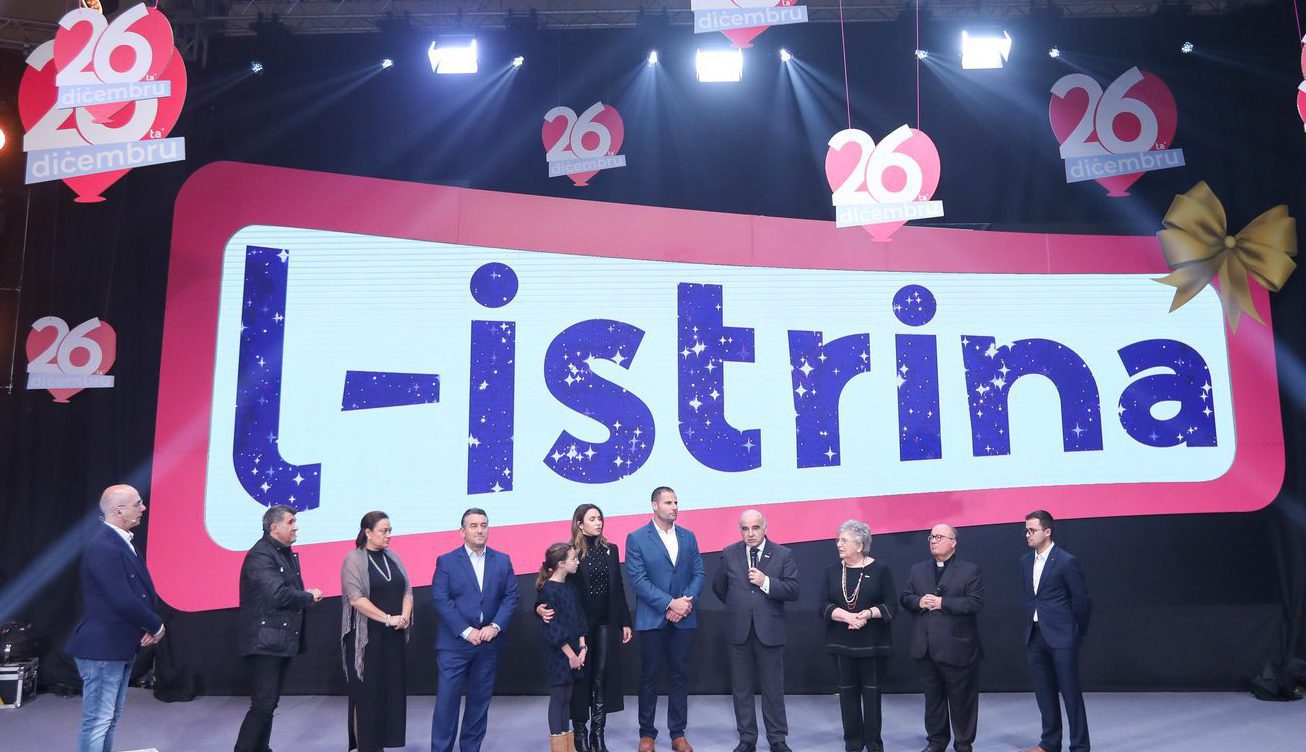 L-Istrina is an annual fundraising telethon held on Boxing Day in aid of the Malta Community Chest Fund Foundation (MCCFF), which started in 1995.

During the event, the public donated through phone calls and texts, while some groups and businesses presented their donations in person.

The funds raised during L-Istrina help the MCCFF fulfill its mission, which aims to improve the quality of life for those who need the most support without discrimination.

It does appear that the sum of donations is in part affected by geopolitical events which have impacted the rising cost of living in recent years. The world we live in today is not like it was in 2018.

Firstly, there was the COVID-19 pandemic, which started in late 2019 and reached Malta's shores early in 2020. The pandemic experience significantly impacted the country's economy and upended the lives of countless people and businesses due to a combination of travel restrictions, shutdowns and supply chain restrictions. Indeed, Malta's economy shrunk by 8.3 per cent in 2020.

2022 brought with it Russia's invasion of Ukraine, amplifying the already rising rate of inflation, further raising food prices on the island, as well as energy prices across continental Europe, which led to increased costs of doing business and trade.

Indeed, the rising cost of living is impacting the public's purchasing power. After major black swan events have impacted the global economy, with Malta and its residents also impacted, it is not difficult to understand why people are not able to contribute as much as they once did to charitable events like L-Istrina. There are also a growing number of people seeking help to make ends meet, with Foodbank Lifeline having been concerned about being able to keep up with demand at the start of the year.

With inflation starting to decline both in Malta and Europe, and the recent price caps on both natural gas and Russian oil, matters may improve in next year’s edition of L-Istrina.