Explained: What did Chris Fearne really say about standing events?

Health Minister gives non-committal answers but hints at May return 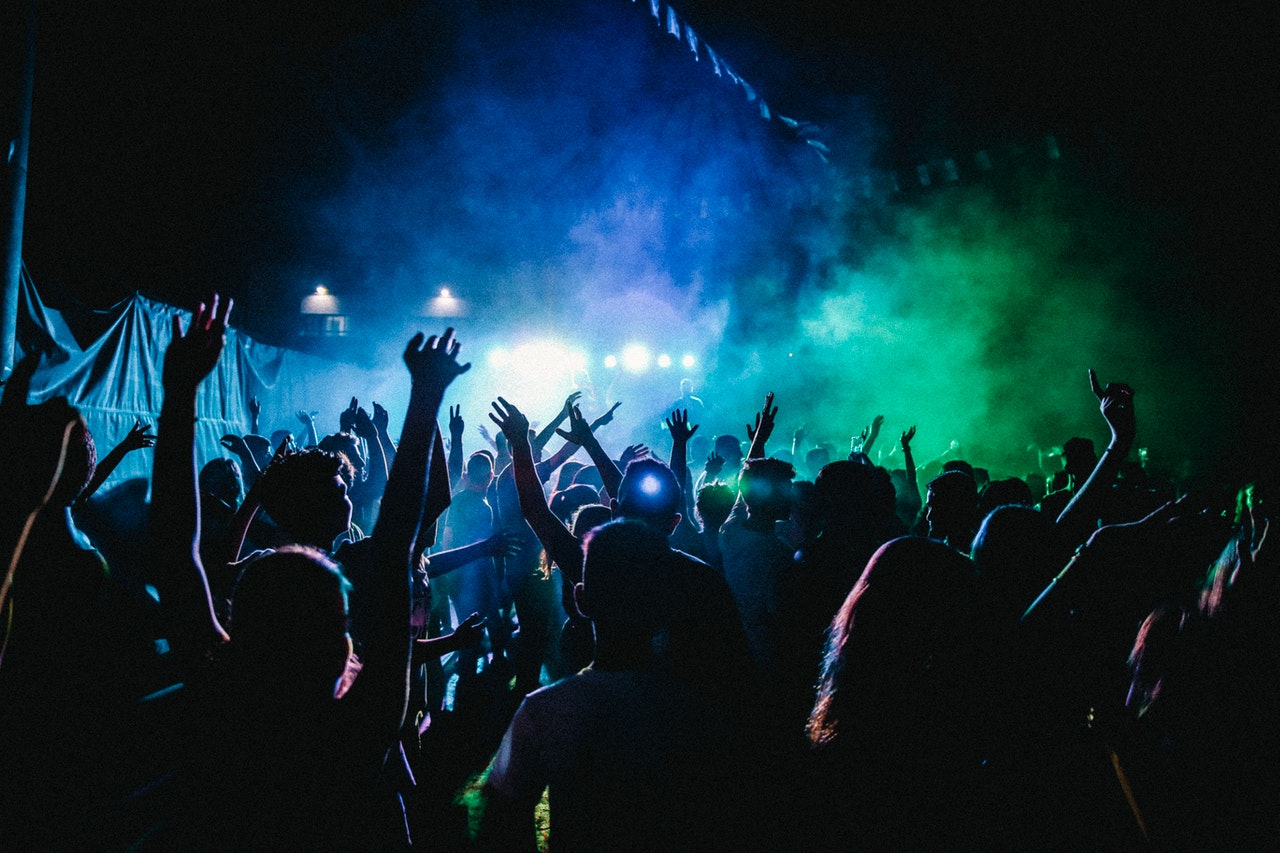 On Thursday, Health Minister Chris Fearne announced a raft of new relaxations to COVID restrictions. These include reductions to the quarantine period for primary contacts of positive cases, as well as changes to outdoor mask-wearing rules.

Beyond a vague May timeline given for standing events announced earlier this month, as well as the announcement that only standing weddings will be able to resume from 1st April up to 300 people, his Thursday press conference initially provided no further update for the events sector. Pressed for an update by members of the press Mr Fearne gave no concrete detail.

First asked by the Times of Malta on whether he is ruling out mass events in the coming months – which would also give an indication on when we can expect mass meetings to resume – Mr Fearne said:

“We have been explaining for the last few weeks that we have an exit roadmap that will lead us to allow feasts to happen more or less from May. This means certain events will be able to happen even in May, if not before.

“We are still in February. Between now and May, we will be cautiously and responsibly looking at the figures and the science. We are taking away the measures piece by piece, with consideration to the health of the population. The number of new hospitalisations and cases in ITU have remained low and are decreasing. This means that we can continue to remove restrictions without endangering people’s lives. We are doing very well. If in the span of a few months, assuming there are no new variants or anything else unexpected, we end up removing most restrictions, this will be very positive.”

At the end of the press conference, Mr Fearne was asked by a Lovin Malta journalist if the fact that 79 per cent of the population was now boosted meant that standing events could return soon, or did the rate need to be higher? His answer was as follows:

“As I have mentioned several times now, we are not only looking at the number of boosted people as a factor in deciding whether to remove restrictions. We are removing restrictions in a gradual way. Whenever we remove a set of measures, we study the outcome to make sure there isn’t a negative effect on the number of hospitalisations, people in ITU, and the general health of the population.

“So yes, we are seeing that using this gradual approach, it will not take years but a few weeks to remove all measures, which means there can be standing events and feasts by the summer. And no, that will not depend on whether more people get boosted. Naturally, the more people that take the booster, the more children have been vaccinated, there will be less chance that when we remove the measures, there will be an increase in the numbers. So yes, we have enough people who are vaccinated and it looks like we have enough herd immunity to continue removing measures in a gradual and responsible, but not prolonged way.”

So while it seems the return of mass events is not imminent, they can reasonably be expected to make a comeback by May.

Read next: A war in Ukraine could wreak havoc on post-pandemic economic recovery, local experts say