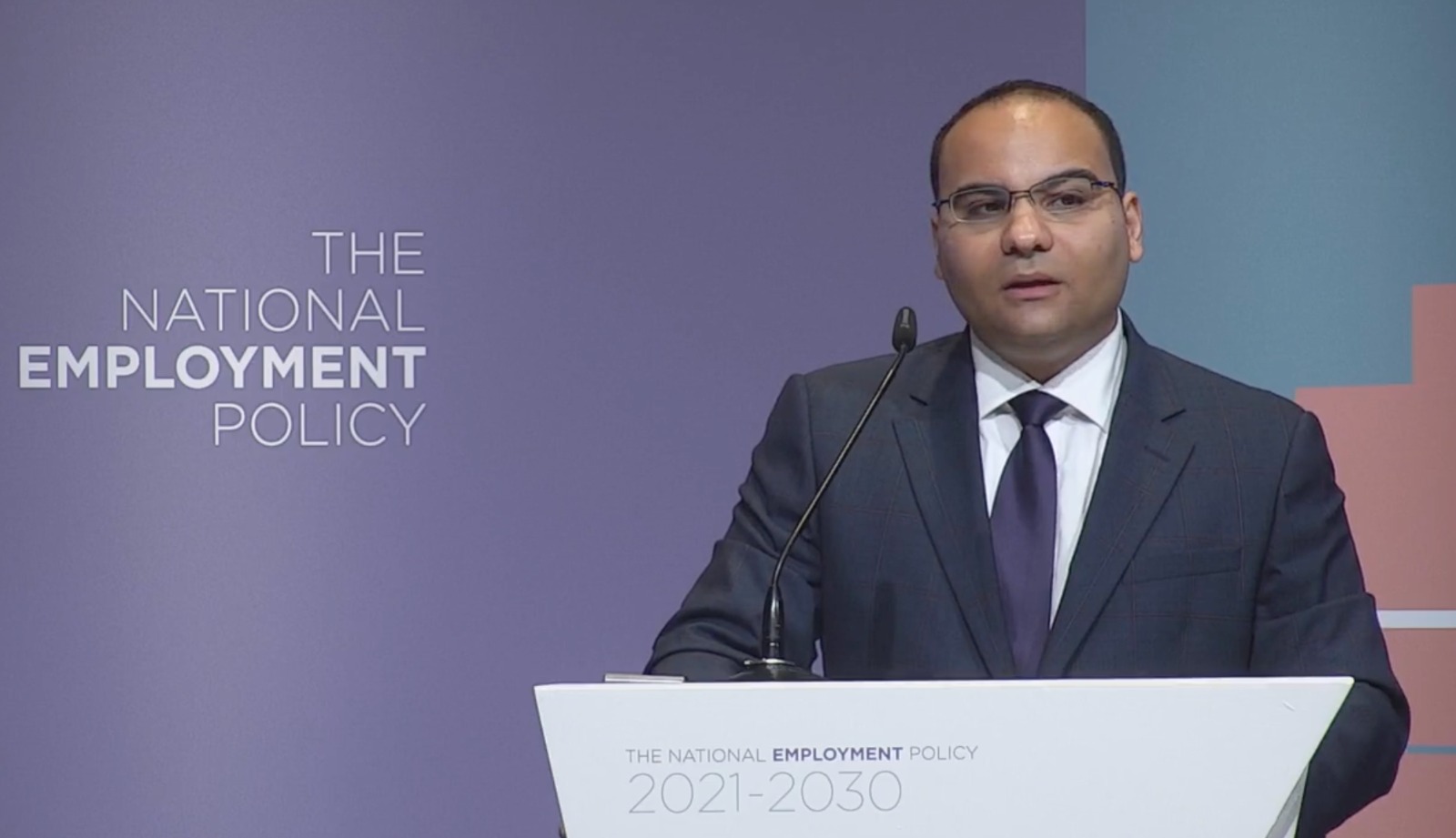 On Tuesday, Finance and Employment Minister Clyde Caruana unveiled the country’s new employment policy, which provides a strategy until 2030, and aims to address problems in Malta’s labour market, including its skills gap and reliance on foreign workers.

The policy is detailed in an extensive 352-page document, identifying some of the problems facing Malta’s employees and the wider labour market.

It emphasises the need for Malta’s workers to be better educated and trained, while acknowledging that foreign workers will continue to be required to compensate for some of the gaps created by Malta’s ageing population.

However, despite his insistence that Malta’s workforce be upskilled to fill demand currently provided by foreign workers, Minister Caruana said that creating changes of the depth required will take time and resources, and as such the demand for these foreign employees will remain.

“We have to improve our productivity to reduce demand for more foreign workers, which is one of the policy aims, though this is easier said than done because it requires a better-skilled Maltese workforce.

“This is why the need for importing labour will remain if we are to sustain economic growth levels of recent years,” he explained to journalists prior to the launch.

The policy also addresses a continued drive to attract females into the labour market, which is cited as “undoubtedly a main driver” in Malta’s employment rate growth.

Another central proposal of the document is that with better skills, Maltese workers will be able to earn better incomes.

This is because, Malta’s relatively low educational attainment levels mean that many people enter the workforce with a less extensive skillset and make less money.

Figures provided during the launch indicated that the average wage of a person who completes tertiary education is €25,631, compared to an average of €14,817 for those who do not progress past secondary school.

“Education will give workers a better future, that is clear,” the Minister stressed.

Notably, for example, with companies in Malta’s lucrative (and high paying) iGaming sector relying especially on importing skilled workers from elsewhere in the EU, local workers are unable to reap the full benefits the presence of this industry offers.

In order to address this, a National Skill Consensus will be established to compile adequate data on the situation, after which a revamped Skills Policy Council will be set up, tasked with bringing together educators and training providers to help businesses respond to shortages in specific industries.

The Council will also work to improve reskilling and training programmes for workers.

“It is useless for the country to create modern job opportunities if our students are unable to access them,” Minister Caruana said.

It also proposes tax incentives to encourage retirees to continue working, and the establishment of an expert group to identify the true need of migrant workers in Malta, and determine in which sectors this labour would need to be imported.

Regarding this, and the average duration of Maltese workers’ working lives, Malta is said to currently beat the EU average, with this figure having climbed by seven years in the 10 years from 2010, to hit 37 years, compared to the EU average of 36.

Also on the agenda was a four day week, which was discussed locally after a history-making trial in Iceland was found to be an “overwhelming success.”

This, however, was ruled out for the moment, with the Minister insisting that Malta’s workforce lacks the required skills to switch to a four day week.

In the last 18 months, with the onset of COVID, an exodus of foreigners from the country, and the subsequent labour shortages hobbling certain industries, the quirks of Malta’s labour market have attracted intensified discussion.

The market is facing 12 key issues, identified in a January document released by the Ministry: