The trials involved more than 2,500 workers and found the arrangement boosted productivity and wellbeing in most cases 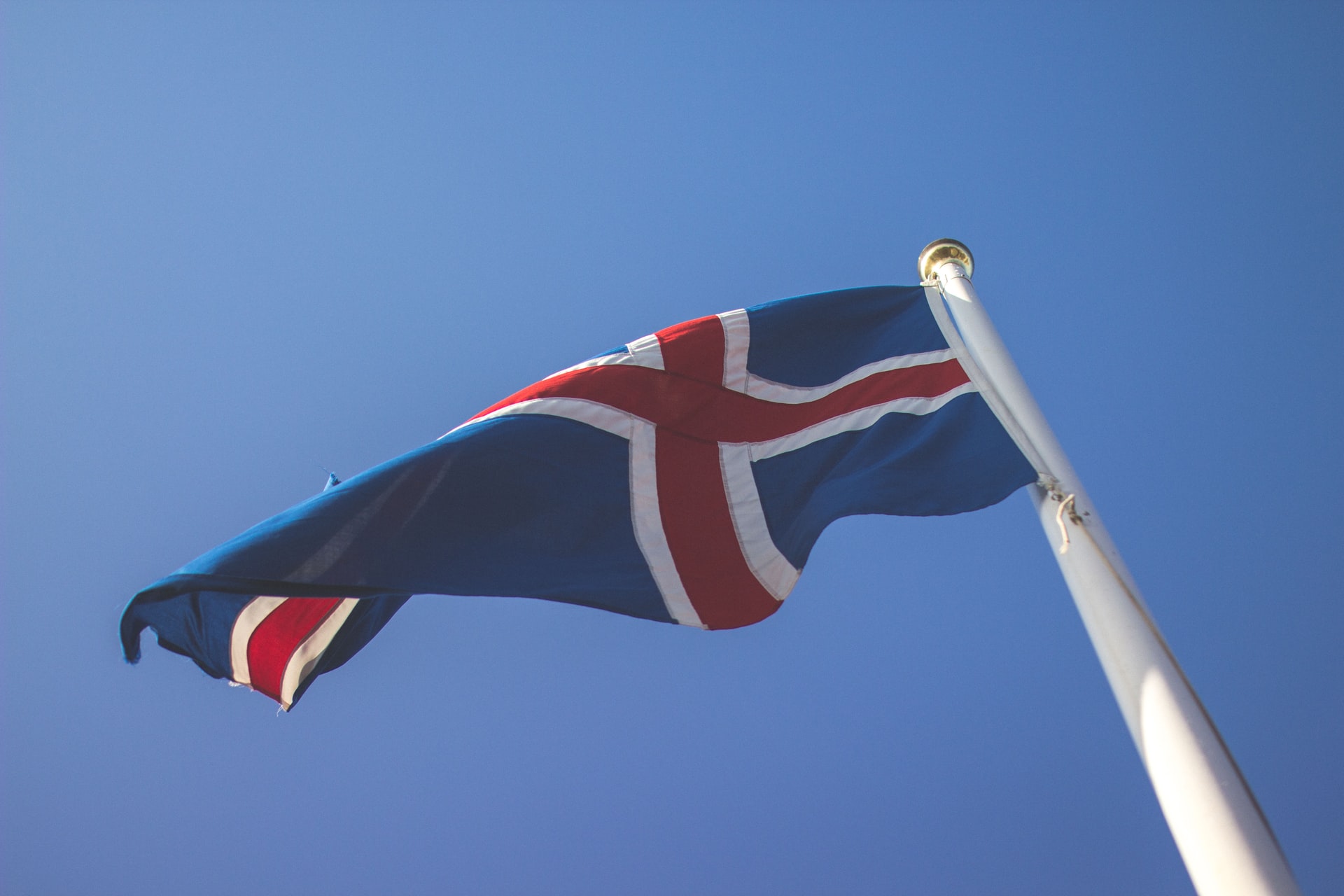 A history-making Icelandic trial of four-day working weeks with reduced hours was an “overwhelming success”, researchers have said.

Under the trial scheme, more than one per cent of Iceland’s working population had their working weeks cut to between 35 and 36 hours with no reduction in overall pay.

Analysis, held jointly by think tanks in Iceland and the UK, found the trials boosted productivity and wellbeing in most cases.

The survey, conducted between 2015 and 2019 found that worker wellbeing significantly increased, as measured across a range of indicators from reported stress and burnout to health and work-life balance.

Research conducted following the trial has suggested that as a result of new agreements, 86 per cent of Iceland’s entire working population now either have reduced hours, or flexibility within their contract to work reduced hours.

The trials were launched by the Reykjavik city council and the Icelandic Government. Joint analysis was conducted by Autonomy in the UK and the Association for Sustainability and Democracy (Alda) in Iceland.

Their results come against a backdrop of intensified debate regarding working conditions, sparked as a result of changing working styles during the pandemic.

In Malta and elsewhere, for example, employees are now more and more pushing for more flexible working arrangements, including hybrid ones, which allows workers the option to carry out some of their work remotely.

In March, the Malta Business Bureau released findings from its survey on the economic and environmental effects of working from home by businesses in malta.

It found that increased work satisfaction, productivity, and employee well-being had emerged as significant benefits across both employers and employees, though acknowledged that there were challenges posed in the maintaining of employee cohesion and team spirit.

Read next: Profit share of European businesses highest since before Great Recession