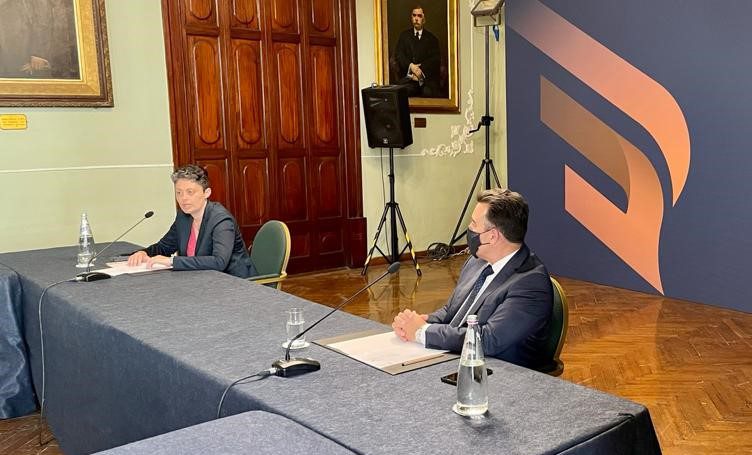 The Malta Chamber has reiterated its belief in the importance of having the right environment to enable the private sector to drive economic growth, insisting “Government and the Opposition should only act as enablers, providing business and enterprise with the right framework to allow them to flourish in an equitable and fair manner”.

Making the statement after a meeting with Leader of the Opposition Bernard Grech where it introduced its new Board of Management and put forward its priorities for the coming months, the Chamber also called for the addressing of a number of issues.

Notably, it invited a political consensus on “long-term challenges such as overdevelopment” and discussed the Opposition’s position on the proposed European directive on minimum wages.

Additionally, it sought clarification on recent calls by Dr Grech for a “fairer taxation system for small businesses”. The Chamber, it said, “supports reduction in tax if it does not discriminate between one business or another”.

The Chamber’s call for the Government and the Opposition to act as enablers is a keynote of its Economic Vision 2025 published last year.

It stated that the country should have the right enablers in place to cultivate a qualified and skilled workforce, have a resilient digital infrastructure, and promote good governance and environmental sustainability.

“If these four pillars are in place, the private sector is netter placed, energised and more insightful to drive businesses towards prosperity and better quality of life for all”, said Chamber President Marisa Xuereb.