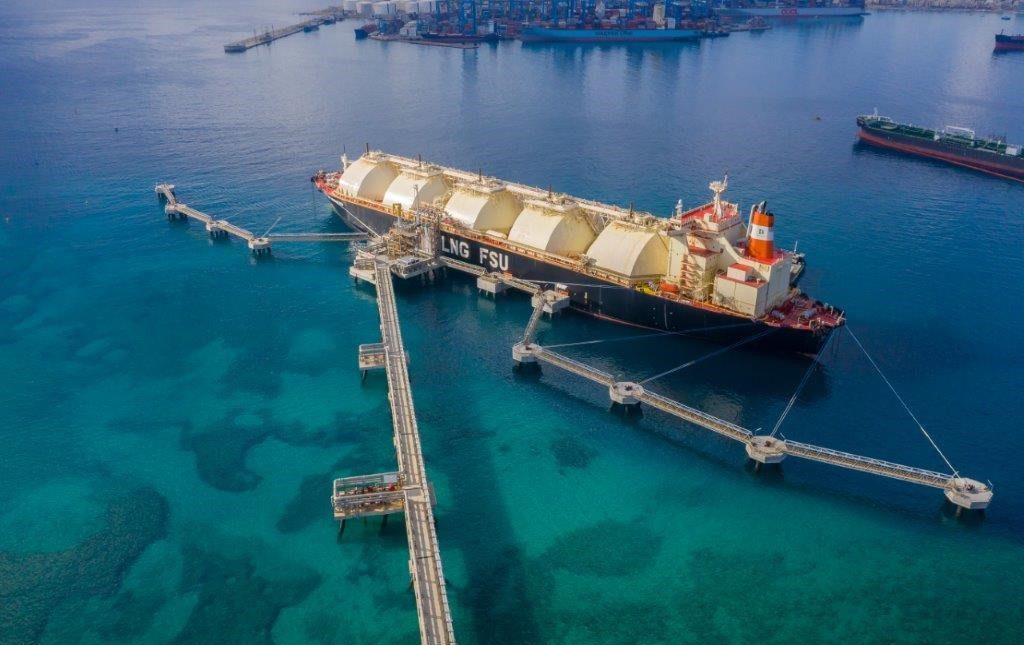 The Malta Chamber of Commerce, Enterprise and Industry has appealed for “caution” in matters relating to energy provision, saying that “no one should try to jeapordise EU funding for Malta’s energy transition”.

In a press release on Friday, The Malta Chamber urged that the national interest be kept in mind when discussing the sensitive issue.

“We do not have the luxury of making subjective assessments on the shareholders of our energy provider before deciding whether to switch the light on or off,” it said.

The Malta Chamber’s warning comes just one day after the Nationalist Party (PN) decried the possibility of EU funds going towards compensating Electrogas shareholders on a contract that should have been scrapped due to its association with corruption, as unacceptable.

The comments are also ostensibly a reference to a campaign to scupper the deal by the son of assassinated journalist Daphne Caruana Galizia, Matthew Caruana Galizia, who has described Malta’s attempt to get a derogation to use EU funds to construct a gas pipeline to supply fuel to the Electrogas plant as “a moral emergency for the EU”.

The construction of the pipeline may trigger a multi-million euro pay-out to the shareholders of the Electrogas power station, as compensation for the termination of the current gas supply agreement with Socar, the Azerbaijani state company currently providing gas at a fixed price.

“If you used corruption and violence to get the country into a deal that makes no sense, you shouldn’t be rewarded for it,” he said.

However, The Malta Chamber said “it is imperative that we find ways of addressing concerns related to the existing agreements independently of proposed projects that could provide us with more options for energy generation in future.

“For the benefit of our country and the business community, no one should try to jeopardise EU funding for Malta’s energy transition.”

It noted that the green transition, which the EU, including Malta, is committed to, will require countries to be very careful with managing their energy supply options to minimise the risk of spikes in energy prices.

If this is not maintained, The Malta Chamber warned, it will hurt the competitiveness of European businesses and provoke social unrest.

“The decarbonisation of transport, which is a priority for Malta, requires an accelerated process of electrification of vehicles that will increase energy demands by 30-50 per cent. While solar, wave power and wind energy are renewable sources that Malta can tap into, one has to keep in mind that these are also inconsistent energy sources by their very nature.”

It continued: “In the absence of high-volume energy storage technologies, which do not exist and do not seem to be within reach in the foreseeable future, renewable sources need to be complemented by on-demand energy sources.”

While acknowledging that nuclear energy could be one solution, The Malta Chamber pointed out that most EU countries have never invested in it, or voted against it.

“The next cleanest on-demand energy source,” it said, “is gas”.

The energy intensive process related to hydrogen meanwhile means that while this fuel holds promise for the decarbonisation of large vehicles, ships and aeroplanes, energy generation and the pace at which viable alternative technologies will develop, remains a key challenge for the green transition.

“In view of this,” The Malta Chamber concluded, “it is imperative for Malta to have a gas pipeline in place by 2028 when the current 10-year agreement for the supply of gas expires.

“Irrespective of the requirements of the existing energy and fuel supply agreements, which should of course be questioned on their own merits, we cannot risk putting in danger the country’s energy supply for the future.

“The possibility of converting the proposed gas pipeline into a hydrogen pipeline improves the long-term viability of the project. At this stage Malta needs to have its second interconnector by 2025 while continuing to invest on renewable energy so as to reach its decarbonisation targets.”