Chamber welcomes extension of support scheme till end of year 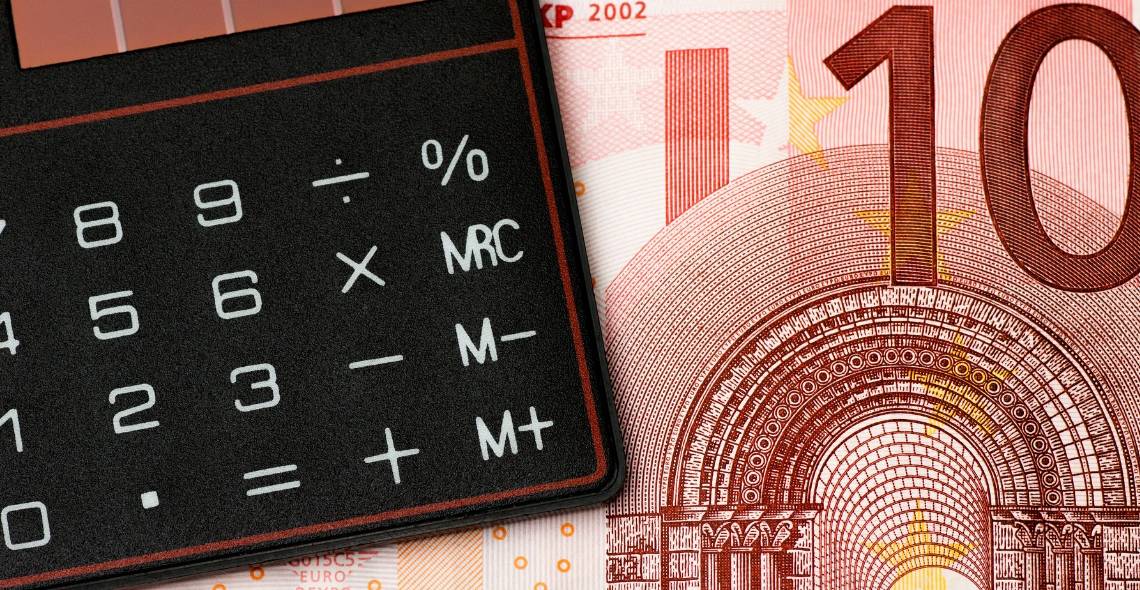 The Malta Chamber has welcomed the extension of the existing wage supplement scheme for employees in businesses experiencing difficulties due to the COVID pandemic.

The extension, announced by Enterprise, Energy and Sustainable Development Minister Miriam Dalli on Tuesday morning, will see the supplement extend in its current form till the end of June.

Furthermore, the Chamber has noted that the scheme will be extended further to support the hardest-hit companies until the end of year.

The Chamber says since its launch early in 2020, the scheme has safeguarded thousands of jobs and kept a number of businesses afloat while working hard to recover lost business.

It regards this direct assistance as “crucial at a time when a number of business operators are trying to survive the current impact.”

Furthermore, the Chamber also called for an immediate focus on what Dr Dalli referred to as the “New Economy Initiatives”, which will be launched during the next weeks.

It says it has held several discussions with the Government and has recommended multiple measures linked to business re-engineering and incentivising and revitalising investment, among other things.

The Chamber commented it is therefore eager to understand what these initiatives will be focusing on and offered its “assistance” to the Government “to ensure that the business community remains competitive and resilient in the coming months and years.”

The Chamber is joined in its support of the measures by the Chamber of SMEs, who welcomed the wage scheme extension, and called for a “more aggressive” vaccine rollout program.

Read next: Samsung and Mastercard team up to develop payment card with built-in fingerprint reader