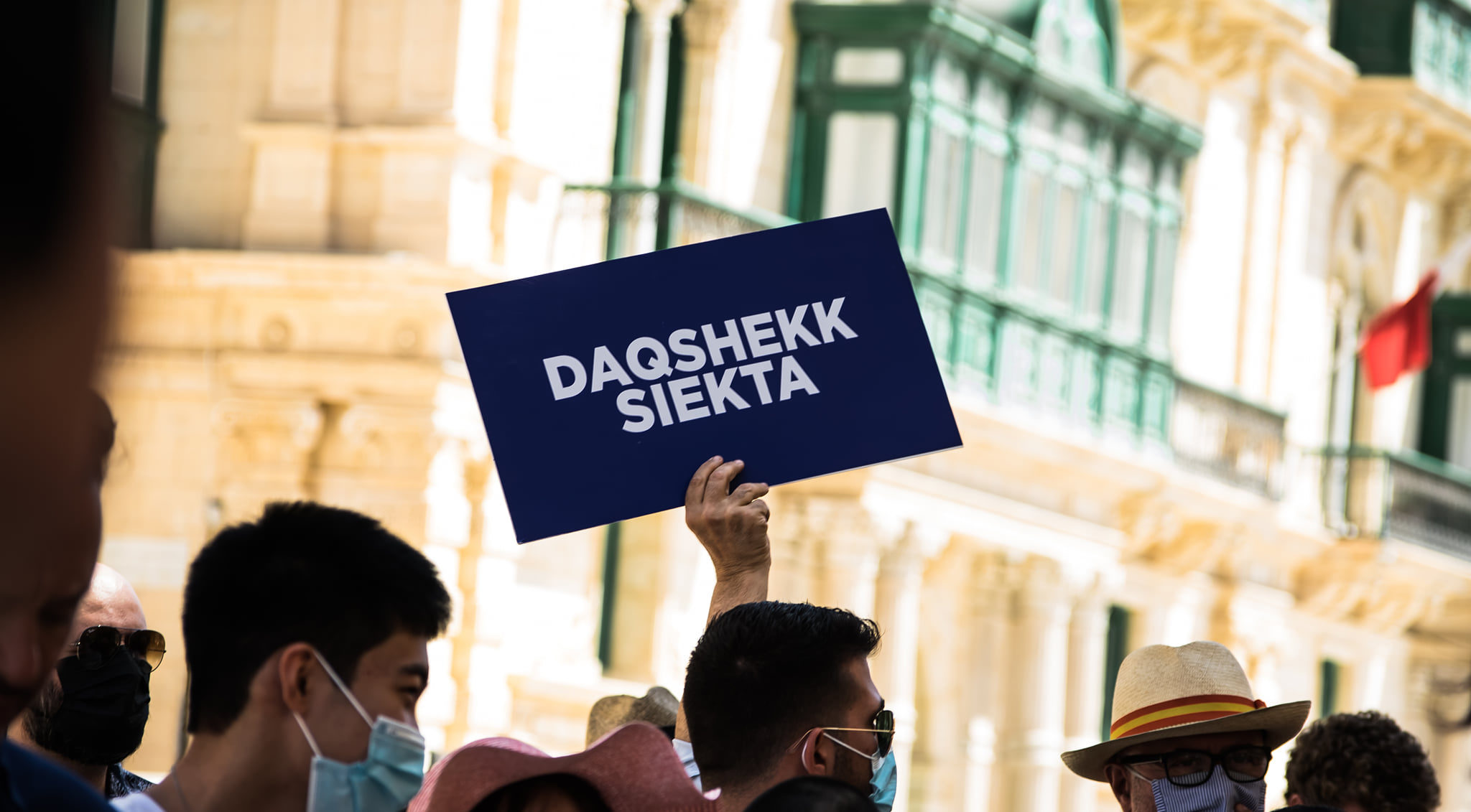 The Malta Entertainment Industry and Arts Association (MEIA) has joined in the chorus of industry and employer bodies that have come out against the practice of talent being poached from private sector to public sector employment.

“As the divide between the public and private sectors continues to widen, exacerbated during the pandemic, creating significant disadvantages for the private sector, MEIA calls upon the Government, especially in the run-up to a general election, to follow stringent public administration protocols”, the MEIA said in a statement on Tuesday morning.

Rumours had reached fever pitch that a snap election will be called for November. While Prime Minister Robert Abela has not categorically ruled out the possibility, he has said that he wishes to oversee the implementation of Budget 2022 – to be announced on 11th October, effectively putting the breaks on speculation of a November election.

Last month, the Malta Employers Association (MEA), in releasing its budget proposals for 2022, reported that companies were already witnessing a migration from private to public sector, which it described as “a tragic waste of human resources that will become scarcer as the population ages”.

Indeed, staffing shortages are being felt across sectors in Malta and much of the world. As private industry struggles to retain talent, The Malta Chamber has said the situation where Government is indirectly soliciting human capital from the private sector runs contrary to business competitiveness.

Joining in the complaints of this practice, the MEIA on Tuesday said Malta’s entertainment industry “requires a firm public commitment that vacant positions in the public sector are always filled via public calls and new positions are only created, if and when necessary to address the needs of the industry”.

The MEIA went on to say that it is “concerned” that the public sector will continue to unnecessarily poach talent from the private sector in a bit to address jobs for votes.

“In addition, procurement of services should be retrieved in a competitive manner from private operators without creating new publicly-funded structures and systems that compete against the investments made by private operators.

“These malpractices must be addressed and obliterated once and for all.”

Prime Minister Robert Abela has publicly addressed the issue, claiming that nine of 10 new jobs offered by Government in recent months were created in education and health sectors.

He also said that 9,000 new jobs were created in Malta during the pandemic, whereby for each job in the public sector, eight jobs had been created in the private sector.

On his comments about most public sector employment going to education and health sectors, he failed to specify if such roles were being filled by skilled personnel in each sector, such as teachers, nurses, doctors.