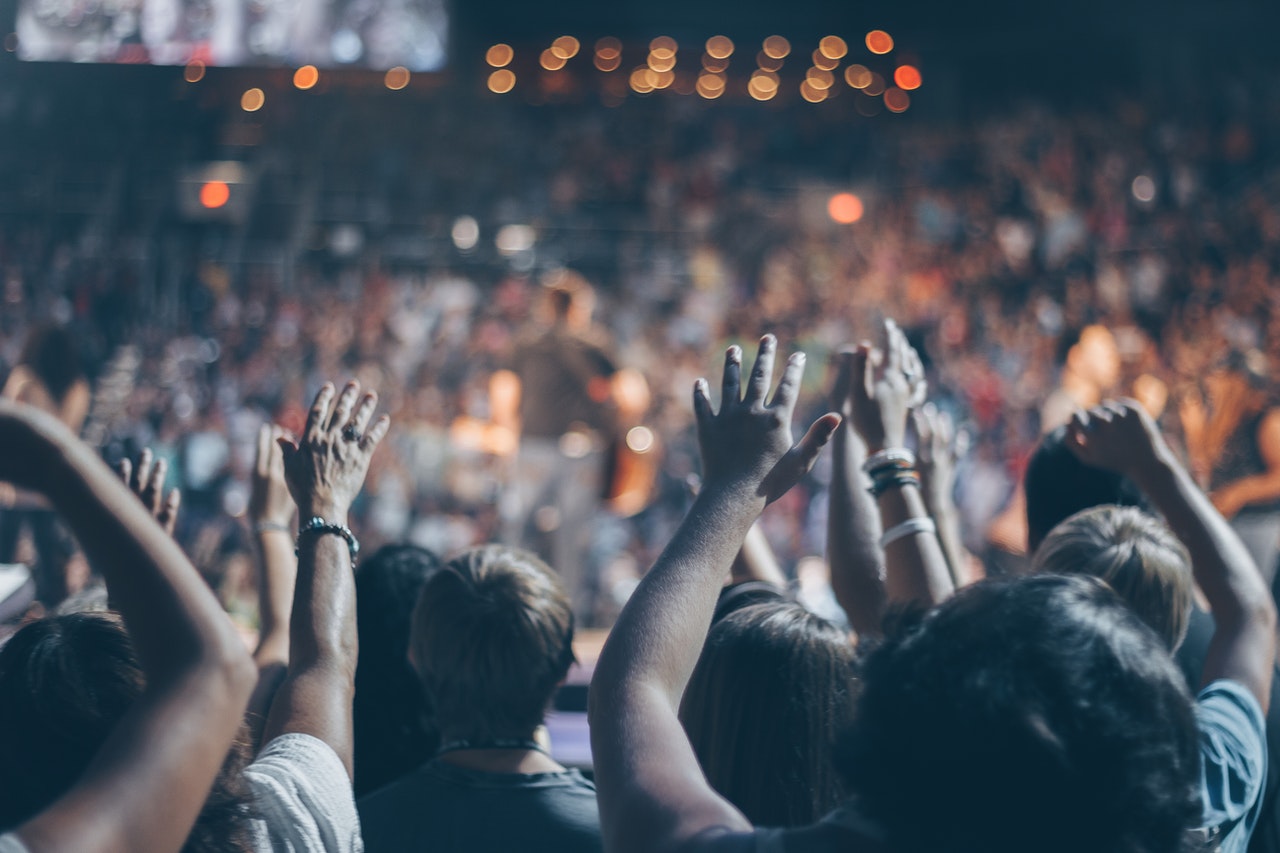 With Malta weeks away from successfully vaccinating its entire adult population, the Association says it is disappointed that entertainment industry workers are being denied the liberty to protect their livelihoods and get back to work.

It points to the fact that in other countries, such as the UK, Netherlands, and Spain, successful trial events have been held, which show that live events can be restarted safely.

In a post on social media, in which it invites supporters to sign and share a petition, it calls for a timeline of restrictions, a system by which only vaccinated customers can enter, and the gating of events, to impose controls on all those in attendance.

It comes following yet another setback for the entertainment industry, as it has been revealed that whilst singers and instrumentalists will be able to perform at restaurants when they reopen for dinner service next week, DJs will be banned from performing.

Additionally, continued indications that mass events will not be permitted to take place at all this summer has seen outcry among the industry which has faced the brunt of COVID restrictions, having been forced closed since last year.