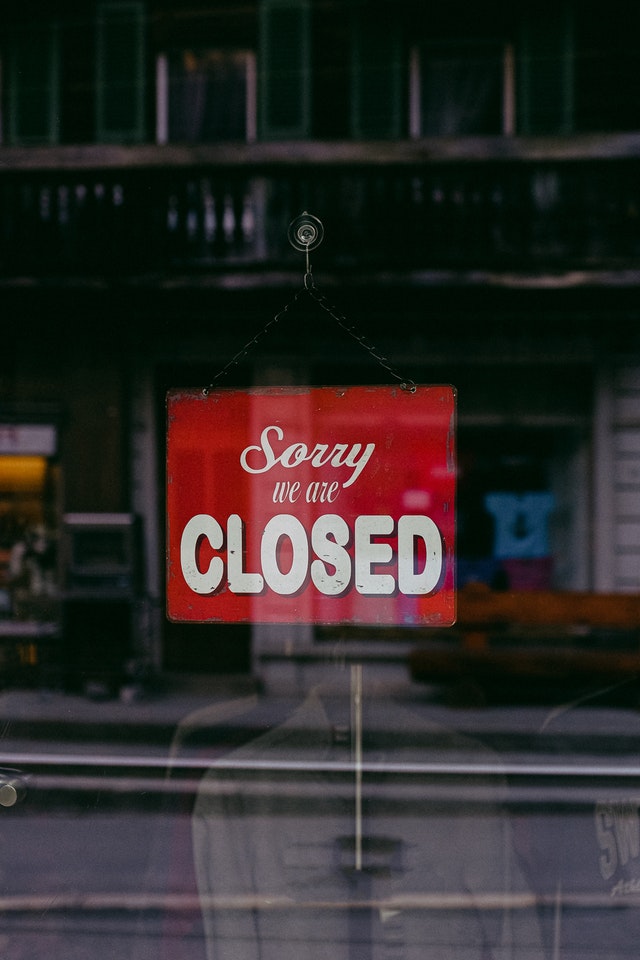 In the wake of Wednesday’s reopening plan, which has been characterised as a breakdown in “social dialogue,” the Malta Entertainment Industry and Arts Association (MEIA) has presented the Government with a four-point plan to foster communication and remedy this issue for the future.

Prime Minister Robert Abela announced reopening timelines for several sectors, but notably left out any guidance on when events can take place again. While weddings will be permitted from 1st June, he did not specify when other events might be permitted to resume.

The plan, sent via email to relevant Government departments and ministers, including the Prime Minister and Health Superintendent Charmaine Gauci, was explained to BusinessNow.mt by MEIA President, Howard Keith Debono.

Firstly, he says the organisation calls for the setting of up of regular meetings every week with the Minister for Culture, “on the dot”, “no questions asked”.

Thirdly, the MEIA encourages the establishment of a management team to handle queries from the relevant organisations representing businesses affected by COVID restrictions.

It believes this is necessary, so organisations can stop “hounding” Prof Gauci for information, because, whilst the organisation is pleased that she does always get back to them, Mr Debono says other demands on her time, especially in recent weeks, make it difficult for her to do so expediently.

Finally, the email called for the dissemination of information and general consultation relating to COVID measures with the relevant non-Governmental organisations, before announcements are made.

Consultation in this way, Mr Debono says, would help strengthen the clarity of changes to the rules, as the stakeholders would be able to provide expertise to fill oversights that might otherwise occur.

“We are basically sharing our disappointment with the Government authorities for not communicating with us associations, who are the social partners representing the affected sectors,” Mr Debono explains.

“I’m not saying we disagree with the measures per se, rather, some of the measures announced, because they are not specific, raise concerns about possible grey areas in Government regulations.”

“For example, in the case of weddings, which the Government says can reopen at the start of June, how many people will be allowed to attend these weddings?” he asks.

“They are not experts in these fields. We are. And that’s why we should be consulted”.

In these sentiments the MEIA is largely in agreement with other organisations, who identify a break down in communication, especially in the weeks running up to the announcement on Wednesday.

Business groups, such as the Association of Catering Establishments, Malta Hotels and Restaurants Association, and Malta Fashion Association have identified various flaws in the Government plan for reopening.

These are not just limited to a lack of consultation, but also oversights, such as the aforementioned lack of a reopening date for hospitality establishments.

The plan, which allows the staggered reopening of schools from 12th April, the reopening of non-essential shops and services on 26th April, and the permitting of wedding celebrations from 1st June, comes as Deputy Prime Minister Chris Fearne predicts that by summer, Malta will likely be “one of the safest places for people to travel to, because the vast majority of the country will have been vaccinated”

Read next: ‘Employers need assurances about handling staff who opt out of COVID jab for no justifiable reason’