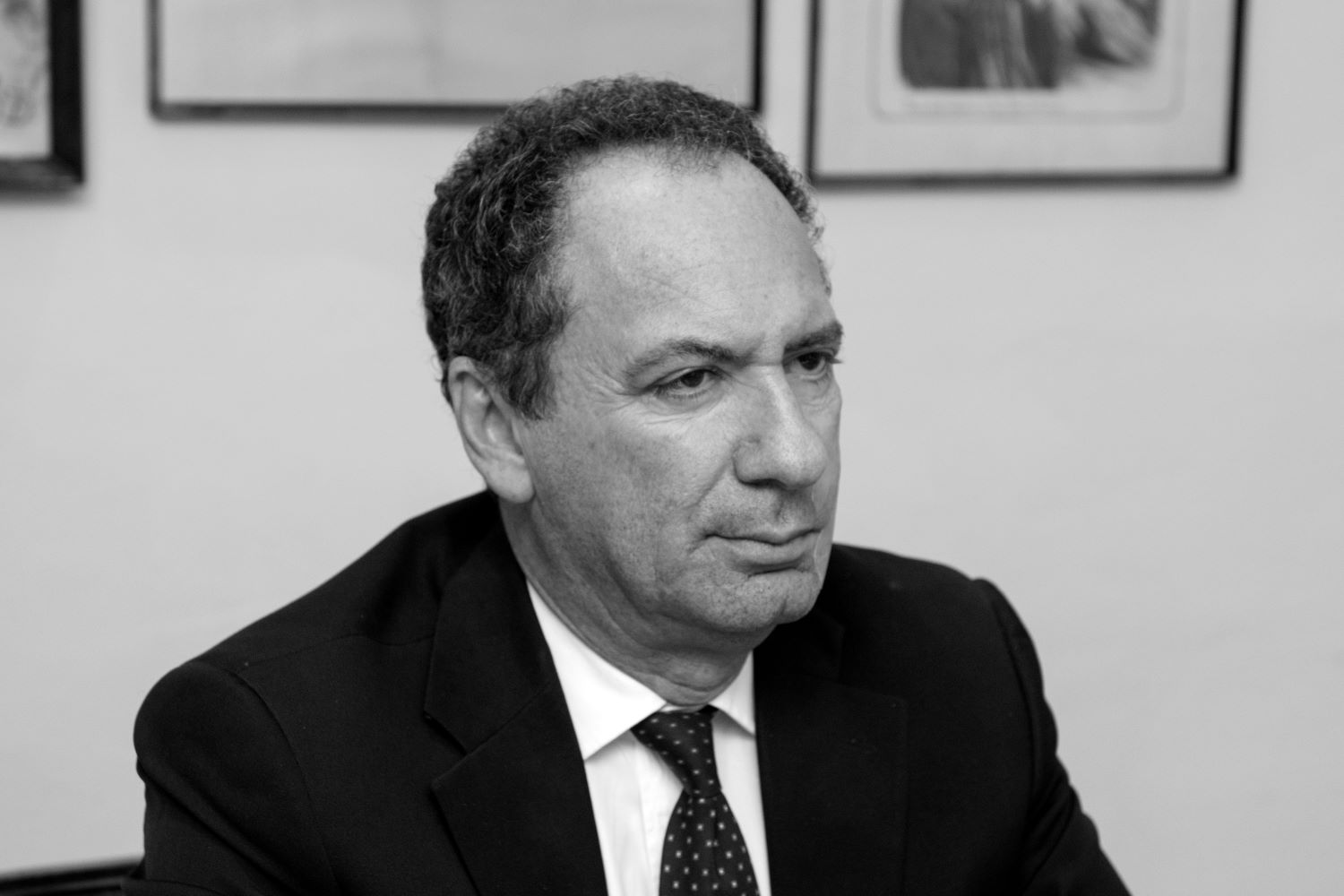 “2021 will be a year of crisis, but I strongly believe that it will be the year that we will start emerging from this crisis, because as a country, we always managed to prove ourselves a resilient nation,” asserts Mario de Marco, Shadow Minister for Finance, in light of all the hurdles Malta is currently experiencing and is still trying to overcome.

Putting his optimism aside, he dives into discussing “the need for a sustainable economic model” for Malta, which “was becoming even more pressing, irrespective of the outbreak of COVID-19”, when the economy was already showing signs of a slowdown.

Dr de Marco says that relying on the sale of passports and an unstudied and possibly unsustainable increase in population led to “short-term gain but long-term pain”. Economic agents were deprived of having a realistic picture, and some investment decisions were taken on the “feel good” factor of the moment more than anything else, he continues.

To further establish his point, he draws on the findings from the EY Malta Attractiveness Survey 2020, which found that Malta’s overall Foreign Direct Investment (FDI) attractiveness index declined by 15 per cent over the previous year – the largest decline ever recorded – and the number of investors who said Malta is not attractive now comprises a quarter of total respondents.

“We need to improve governance and tackle reputational issues. We really need to work hard as a nation to restore and regain this reputation. Failing to achieve this, Malta cannot expect to remain attractive to foreign investors,” he warns.

Moreover, what would further dent the country’s ability to continue to attract foreign investment, according to Dr de Marco, would be a grey-listing for the country by the Financial Action Task Force (FATF). That said, however, “irrespective of whether Malta will be grey-listed or not, the damage to our economy, unfortunately, has already been done.

“If we look at the local commercial banks’ pressing difficulty to retain their corresponding banking; the higher compliance costs local businesses are being challenged with, and the laborious process they have to go through to open new bank accounts – these are a direct result of the Government’s failure in this respect.”

He further elaborates that, should Malta become greylisted, the country will potentially have an even weaker bargaining power at international level, whilst facing a more bureaucratic process to do business. Malta could suffer from a sovereign rating downgrade, and the cost of borrowing will be expected to rise as a result of a higher risk profile.

This may have dire consequences, especially on small open economies that depend on high import content like Malta, he goes on to say. The way forward, according to Dr de Marco, is to primarily restore Malta’s reputation. “In the meantime,” he adds, “we should remain vigilant and create policies aimed at enhancing our competitive advantage on the skills, geographic position and the country’s capacity-building, rather than relying solely on the tax regime Malta offers to foreign investors.”

Dr de Marco expresses his belief that we need to nurture new industries, and that high value-added sectors should be offered the right environment to set up business in Malta.

“The vision needs to be centred around the common good and definitely not for the benefit of the selected few,” he goes on, stressing that, what’s most imperative is that whatever we do should be complementary to Malta’s reputation and that we should shy away from other agendas.

“I am of the opinion that health and well-being, digital technologies, digital transformations, smart manufacturing, clean energy, high value-added tourism and the green economy are the areas where Malta should invest and be actively involved in,” he declares, adding that the success in attracting these new industries will help us attain a speedy recovery as a nation following COVID-19.

“The pandemic is usually referred to as the perfect storm, with unfortunately devastating effects on consumers’ behaviour and confidence in the markets, which are not expected to be restored overnight,” he says, as we put local challenges aside and move on to other equally pressing matters.

According to Dr de Marco, the required economic efforts to help businesses navigate the pandemic are classified into three stages: respond, recover and thrive. In terms of response, with regards to his views on the Government’s aid during the pandemic, Dr de Marco agrees that extending the employee support measures up to March 2021 is positive, along with the extension of the vouchers, which will give the much-needed stimulus to the hardest-hit sectors, such as hotels, restaurants and retailers.

However, he continues, both these extensions are targeted measures and will not have as broad a reach as one would expect, leaving most businesses dry and without any new assistance.

Dr de Marco points out that the Opposition’s pre-Budget document outlines more than 100 proposals for Government to consider, including a temporary reduction in the VAT rate for vulnerable sectors, a reduction in utility rates for households, and a tax rebate scheme to encourage landlords to reduce rents for tenants, along with assistance schemes for the culture and creative sector, and grants for start-ups, with emphasis on technology and/or correlated sectors.

Recovery in critical sectors such as tourism is expected to take between two and three years, according to Dr de Marco. “Tourism is one of the main pillars of the Maltese economy, and with a practical wipeout of the sector, the situation is not only worrisome for hotels and restaurants, but also for other important economic sectors which rely heavily on tourism or support tourism, including transport operators, retail, real estate and to a lesser extent, gaming.”

However, even though the outlook for these sectors can be relatively complex and tricky, and that there are leading indicators hinting at a relatively long recovery, they are traditionally the most buoyant and quickest to bounce back, he says, adding that the new reality post-pandemic might call for the need to pitch our efforts towards attracting “high value” tourism, rather than just volumes.

A thriving post-pandemic Malta would then see us taking advantage of the demand for sustainable tourism, following what will be a global growing awareness on environmental sustainability and climate change. Malta’s success to attract high-net-worth tourists will rest on the country’s efforts to offer this particular product, he foresees.

Whilst Dr de Marco is realistic about the pressing challenges ahead, he is a firm believer that staying hopeful is the key to grasping new opportunities. “Adopting a proactive approach is a must because in life there is always light at the end of the tunnel,” he says when speaking about the prospects for 2021.

“If we rise to the occasion and succeed in turning these challenging times into an opportunity by having the gravitas to reflect, and proactively change our economic model to factor in the new reality post-pandemic, it would be paramount to recover as a nation,” he concludes