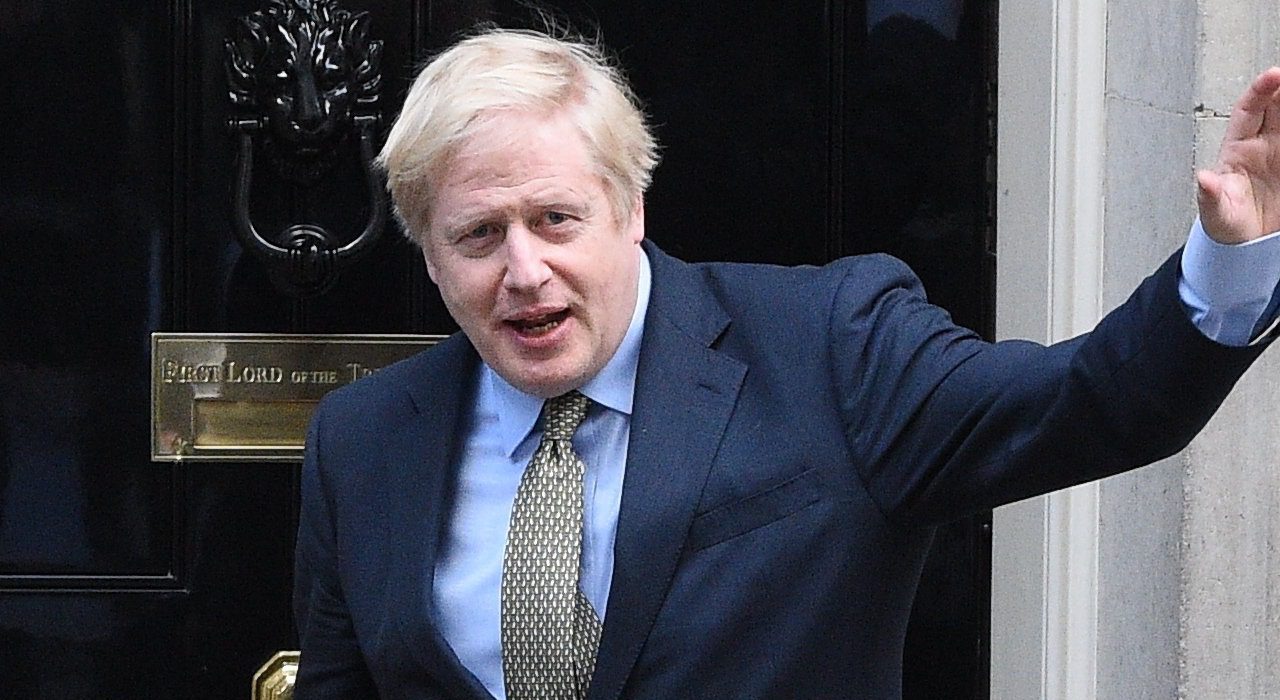 Irish airline Ryanair and the owner of several UK airports will launch a legal challenge against the British Government over the country’s travel ‘traffic light system’, calling for more transparency about how it decides which countries qualify for the green list of safe places to visit.

The challenge by the airline and Manchester Airports Group (MAG) comes as travel industry stakeholders continue to express frustration about England’s green list, which remains short.

The pair plans to file papers at England’s High Court on Thursday, seeking clarity over the transparency of the system, according to a MAG statement.

They will argue that the British Government should clearly explain how it makes decisions on categorising countries, given the “dramatic” impact these decisions have on the aviation industry.

“The current opaque way that decision are being made is undermining consumer confidence to book summer holidays and makes it impossible for airports, airlines and other travel companies to plan for the recovery of international travel”, the companies explained in a statement to Reuters.

Although Britain allowed international travel to resume in May after months of lockdown, its traffic light system makes it impractical for most to take holidays to countries not already on the green list, as they would be forced to enter quarantine on their return.

Portugal’s inclusion in the initial iteration of the list in mid-May, followed by its abrupt removal only a few weeks later further frustrated the travel industry.

At the time, the UK Government claimed the removal was because of an increase in infection rates in the country, and the emergence of new variants of the virus.

Senior figures in the travel industry, including Malta Tourism Authority CEO Johann Buttigieg had been adamant, that, given Malta’s low case numbers and high vaccination level, the country would make it onto the list.

When it didn’t, tourism industry players, including lobby group Malta Hotels and Restaurants Association (MHRA) questioned the motives for Malta’s absence from the list, stating that there were no apparent scientific or logical reasons for the country’s continued omission from the list.

Indeed, COVID cases in Malta remain low, with the country recording zero new cases for the third day in five on Thursday, bringing its active cases down to 33.

With Malta’s long-struggling tourism industry typically heavily reliant on the UK market, many will remain hopeful that restrictions will be lifted on travel between the countries, but this attitude is far from uniform.

Some commentators have welcomed the absence of free travel between the countries, citing the prevalence of the more transmissible Delta variant in the country and concerns that its spread in Malta might undo progress made in the fight against the virus.

Read next: €1.5 million worth of Government COVID vouchers redeemed in first week of scheme