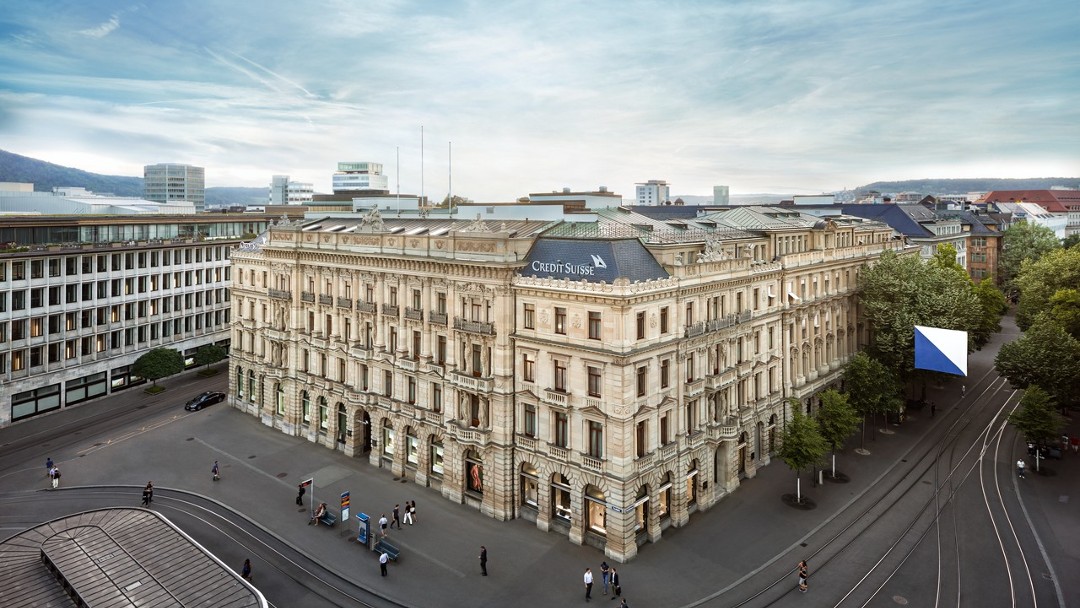 Credit Suisse has gone on the defensive after a massive data leak uncovered the hidden wealth of several clients of the bank.

Meanwhile, The European People’s Party (EPP), the largest political grouping of the European parliament, called for the EU to review its relationship with Switzerland and consider whether it should be added to its list of countries associated with a high risk of financial crime.

Data on more than 18,000 bank accounts, holding more than $100bn (€88bn), was leaked to German newspaper Süddeutsche Zeitung by a whistleblower.

It includes personal, shared and corporate accounts, as well as those opened as far back as the 1940s.

The leak was published after nearly 50 media organisations spent months poring over the data.

The media organisations allege that they have found evidence Credit Suisse accounts had been used by clients involved in serious crimes such as money laundering or drug trafficking.

However, in a statement released on Sunday, the Swiss bank strongly rejected the allegations and insinuations about the bank’s alleged business practices or lack of due diligence carried out.

“The matters presented are predominantly historical, in some cases dating back as far as the 1940s, and the accounts of these matters are based on partial, inaccurate, or selective information taken out of context”, it said.

In reports published by media organisations such as The Guardian and the New York Times, it has been claimed the bank opened or maintained accounts for high-risk clients, including criminals and individuals involved in human trafficking.

It is not illegal to hold a Swiss bank account, and the leak also reportedly contained data of clients who had done nothing wrong.

The data was shared with more than 40 media organisations around the world by non-profit journalism group, the Organized Crime and Corruption Reporting Project.

It includes bank accounts dating back decades. The majority were opened from 2000 onwards, although the bank’s current operations are not included.

Credit Suisse also said on Sunday that it had reviewed a large volume of accounts potentially associated with the matters raised.

“Approximately 90 per cent of the reviewed accounts are today closed or were in the process of closure prior to receipt of the press inquiries, of which over 60 per cent were closed before 2015,” it said, while declining to comment on specific clients mentioned.

The bank added it was “deeply aware of its responsibility to clients and the financial system as a whole to ensure that the highest standards of conduct are upheld”.

“These media allegations appear to be a concerted effort to discredit not only the bank but the Swiss financial market-place as a whole, which has undergone significant changes over the last several years,” it said.

Tom Keatinge, the director of the Centre for Financial Crime and Security Studies at the defence thinktank RUSI, said that being added to the EU’s black list – where it would face the same kind of enhanced due diligence applied to transactions linked to rogue nations including Iran, Myanmar, Syria and North Korea – could have a significant and far-reaching impact on Switzerland’s banks, as well as its broader financial sector.

“There is the potential for considerable collateral damage,” he said.