Janet Yellen previously served as the head of the Federal Reserve 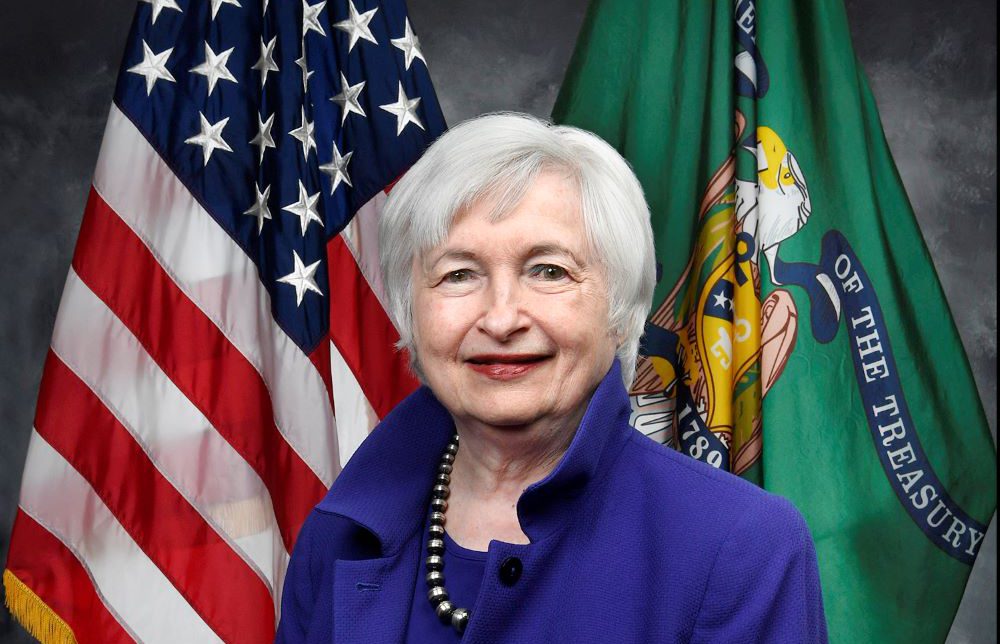 Janet Yellen has been confirmed at the first ever female treasury secretary of the United States after winning bipartisan support from the Senate’s Finance Committee.

Ms Yellen previously headed the USA’s central banking system, known as the Federal Reserve (the Fed), from 2014 to 2018.

Her new role will see her take charge of the Biden administration’s economic response to the COVID-19 pandemic.

During her confirmation hearing on 19th January, Ms Yellen had urged Congress to “act big” on pandemic relief by approving trillions of additional dollars to be spent on economic stimulus.

She had pointed out that many of those whose livelihoods had been impacted by the pandemic were not reached by jobless programmes, and argued that tax increases should be seen in the context of financing bigger investments.

“The focus now is not on tax increases. It is on programmes to help us get through the pandemic,” she stressed.

Ms Yellen was Democratic President Barack Obama’s pick to lead the Fed, after serving as a board member for a decade, including four years as vice-chair.

During her time at the Fed, she focused efforts on increasing employment, rather than inflation, which gave her a reputation of favouring low interest rates which spur economic activity by making it less expensive to borrow money.

However, under her leadership, the Fed raised interest rates for the first time since 2008 – albeit less aggressively than some conservative commentators supported. This process won praise on Wall Street although the jury remains out on whether the process was a successful one.

President Donald Trump did not re-appoint her for another four-year term, despite her reputation as someone who appeals to some Republicans – some of whose support she secured during her initial nomination in 2014.

Ms Yellen’s successful career has also made her a feminist icon in the economics world.

Read next: ‘Sustainable development and business competitiveness must live side by side’ – MMF Chairman