‘We risk entering a phase of over-regulation, which, in itself, kills business’ – Tonio Fenech 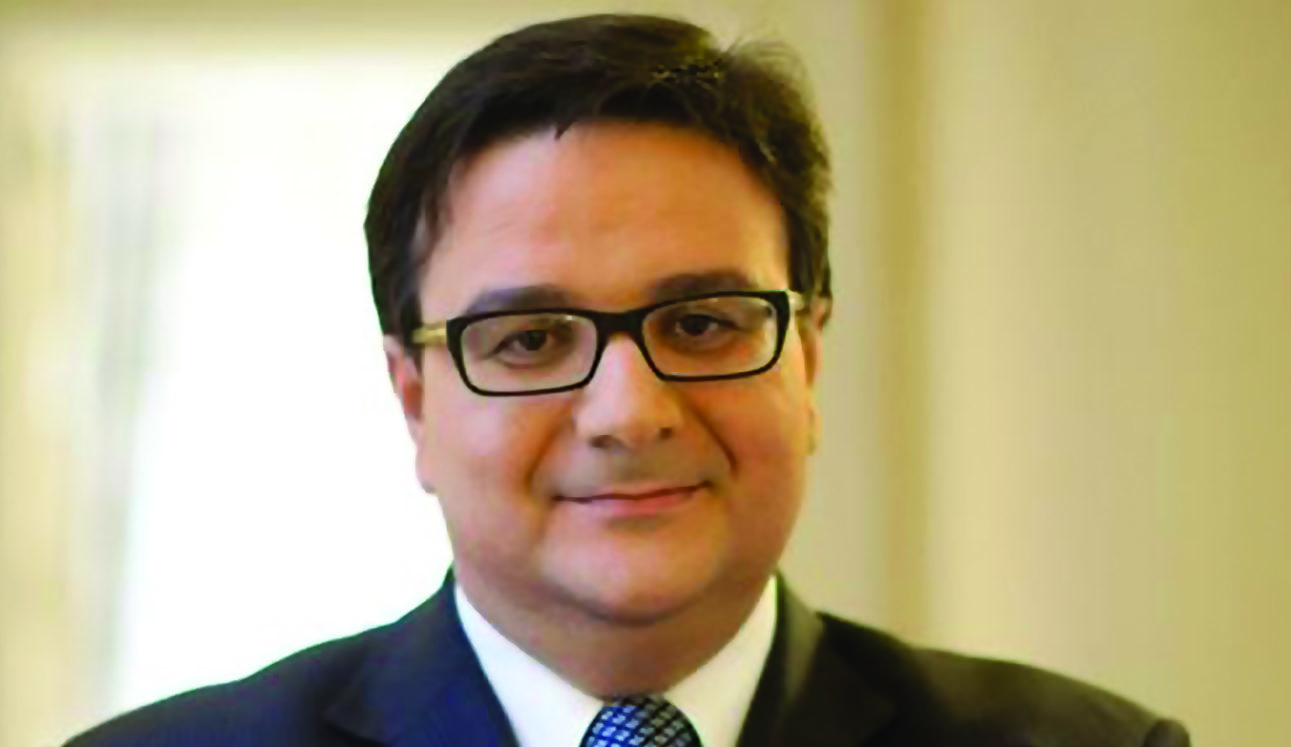 Sharing his views on Malta’s economic forecast for 2021, Former Finance Minister and Executive Director at Von der Heyden Group Tonio Fenech says that while at first sight, Malta’s recovery rate looks encouraging, in reality, “4.6 per cent is only a partial catch up from the seven per cent drop that the economy experienced in 2020 due to the pandemic.”

Mr Fenech adds that while advancing with the vaccination roll-out will allow the country to move more quickly into a normalised environment, “not all businesses will be able to restart so easily, as businesses are not a ‘switch off-switch on’ mechanism.”

“The heavy public investment in the country’s infrastructure and the support measures to companies not to lay off workers remain a contributor to the GDP, and make the forecast achievable, however, the recovery of the private sector as a contributor to growth in some sectors is still weak and may require more time to recover.”

With this in mind, Mr Fenech believes that business sentiment in Malta is still low. “While I understand Government’s efforts to keep positive and talk the economy up, this crisis was not economic – this is a health crisis whose victims were not only people but also economic activity,” he asserts. “Malta, being highly dependent on tourism, still faces uncertainties despite the hope of a normal summer. This is proving challenging with a lot of countries still imposing restrictions.”

Critical to a boost in tourism will be the normalisation of flight connections and the level of pick-up in private consumption, that still appears low, says Mr Fenech. “People on wage supplements have certainly not had it easy and their propensity to spend is limited. The voucher system to encourage spending is a good measure, however, some families will not afford to spend beyond those amounts.”

Looking ahead towards Malta’s post-pandemic business environment, Mr Fenech says there are some serious challenges that need to be addressed to ensure that businesses can do business again in Malta. He says that opening a company can now take weeks, rather than days; uncertainty abounds as to whether a bank account will be granted for any business proposition; and the responsibilities imposed on anti-money laundering (AML) checks, although needed, risk choking start-ups and other businesses. “We do risk entering a phase of over-regulation which, in itself, kills business.”

There are, however, opportunities ahead that have been spurred on by the pandemic. The former finance minister says that COVID-19 has shown that businesses can still work differently, online and from home. “I believe IT literacy and the use of internet communication tools have grown, and this is an investment. The fact that workers who can work remotely from home have done so efficiently proves that teleworking arrangements for parents with children can work, and need not be seen as though a favour is being granted to an employee,” says Mr Fenech.

“The cost of doing business in terms of space and infrastructure can be cheaper, and businesses are expected to take the opportunity of this evolution. Online purchasing has increased, with local companies also focusing on their online presence, which has become an important part of their business and will complement their core activities,” he concludes. “Opportunities are there – businesses have had to restructure and adapt and, in some cases, this has made them stronger.”

This interview forms part of a larger cover story featuring expert opinions on Malta’s post-COVID recovery and business sentiment, which appeared in the first edition of BusinessNow magazine.

Martina is Deputy Head of Content at Content House Group. Her experience working on several of the company’s business brands has nurtured an interest in the field over the years, particularly the human stories behind the running of successful businesses. She’s also a self-admitted cat lady with a creative streak and a love for learning.