‘Who’s coming for lunch during the week? Will we have business lunches at our pizzeria?’ 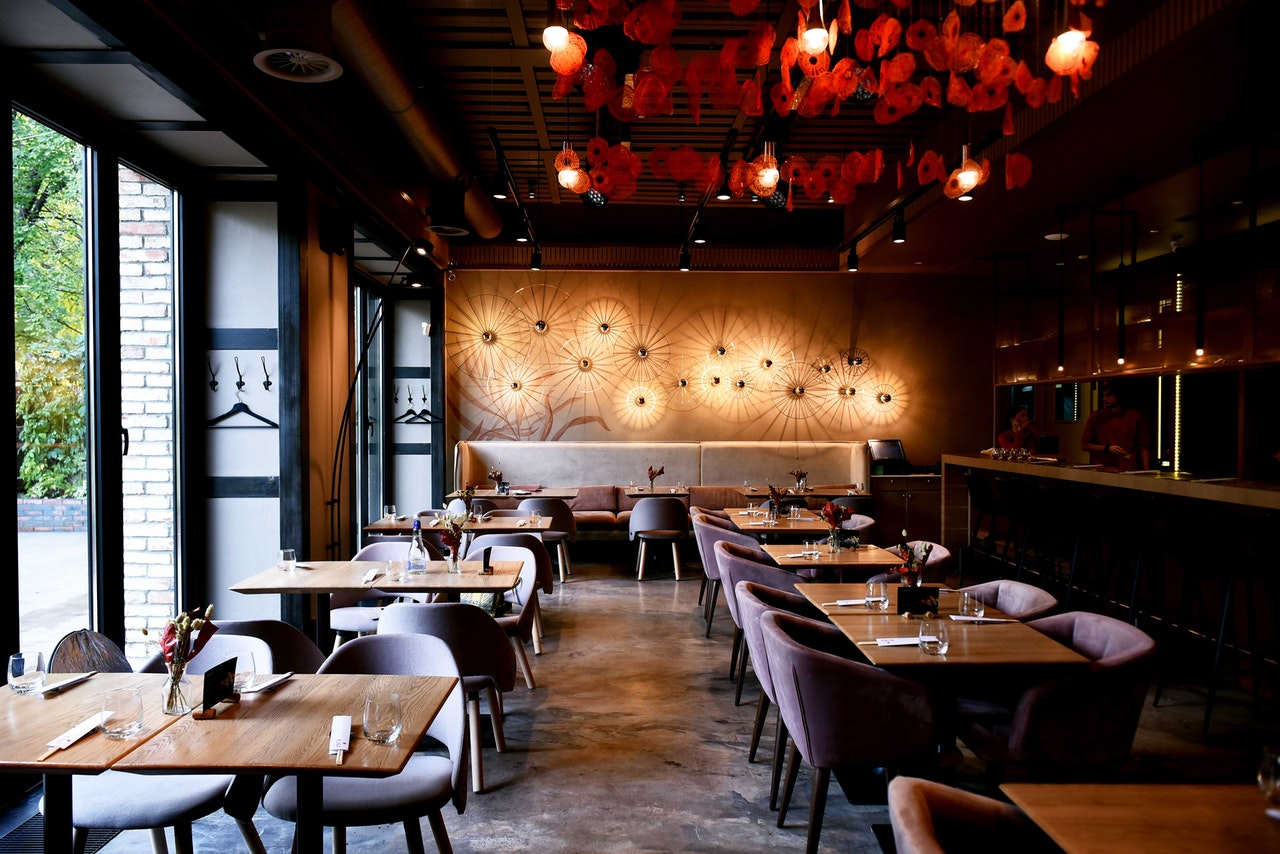 Restaurant owners are glad that they will finally be once again able to welcome diners in their premises next month, despite a 5pm curfew that will limit their commercial viability and a retention of the COVID-19 safety protocols that have made it almost impossible to turn a profit.

Following Sunday’s announcement that restaurants and snack bars will be permitted to re-open from the 10th May, social media was ablaze with people questioning why patrons will only be permitted until 5pm.

Oswald Caruana, owner of La Sfoglia, is consoling himself with the hope that the relaxation is just a trial run for a longer fuller re-opening soon after.

“We’re so sick and tired of being closed that we’re just grateful that we’ll be able to open,” he says.

He still expects sales to be minimal, with much of the permitted opening times being during working hours.

His biggest worry remains the rule stipulating that tables must have appropriate distance between them – 3 metres for those inside and 2 metres for tables set up in open air areas.

Mr Caruana is adamant that unless the rule is revised most restaurants cannot operate at a profit.

He points out that the accounts for 2020 have now been finalised, and that they do not project positivity.

“There’s no profit. We’re working for break even at most, which isn’t feasible. The restrictions simply aren’t practical. Are we going to continue putting pressure on restaurants despite half the country being vaccinated?”

He said that a lot of words are said about the assistance the Government wants to provide, but the action it is taking does not reflect that.

“The wage supplement helped enormously, but it alone cannot save our industry.”

Another example of an unpractical rule currently in effect that Mr Caruana points out is that tables must be set once patrons sit at their table.

He questions how this can work in a restaurant with 40 tables booked for a 1pm lunch.

“We need to lay down the cutlery and sideplates after the patrons have sat down,” he explains, “but this simply means that we need to employ another waiter to be able to keep up – further adding to our expenses.”

Mr Caruana believes the authorities need to “wake up” and take the challenges facing the catering industry seriously.

“If the restrictions remain, we’re going to see a lot of work on weekends – demand we cannot fulfil thanks to the limits places on tables – and during the week we’ll be losing money.”

Mr Caruana says that there needs to be a serious clampdown on those establishments breaking the rules by employing people illegally and operating without the necessary permits.

“People are abusing the system and it’s creating an unlevel playing field. How can I compete if others are defying the rules with no consequences?”

He believes that licenses for catering outlets, especially in the capital, need to be controlled in some manner, whether through a cap on the number or through increased enforcement to ensure fair competition on the market.

“There’s chaos in the sector,” he concludes. “People have eaten up their savings and many are loaded with debt. If we don’t get this re-opening right, we’ll be seeing mass closures very soon.”

Daniel Grech, owner and chef patron of Burgers Ink, confirms that the majority of income is made in the evenings.

He expects to see an uptick in weekend revenue, since “people have missed going out”, although he dispels the idea that this can make up for the losses suffered during the week

“They could have left us closed,” he says, frowning. “Who’s coming for lunch during the week? Will we have business lunches at our pizzeria?”

He describes the re-opening as a half-measure, agreeing that it is a step forward but adding, “Do we want steps forward or do we just want to work?”

He stresses that the problem is mainly in private gatherings.

Despite this being confirmed by Superintendent for Health Charmaine Gauci, restaurants continue bearing the brunt of the measures.

Mr Debattista Segond is skeptical of the logic behind the new measures, questioning why they can remain open till 5pm and not 6pm.

The problem, as he explains it, is that at the moment everybody is scared to take a decision.

He agrees with Mr Caruana that the restrictions need to change.

Mr Debattista Segond adds that the experience of the last year taught him the value of restaurants.

“Even as a restaurant owner, I’ve always taken restaurants for granted,” he says.

“Now, if I’m out on a drive with my wife, all we can do is grab some takeaway and go out by the sea, in a spot probably covered by cigarette butts.”

Read next: COVID-19: 100,000 adults in Malta have officially received their second dose of the vaccine