Working parents breathe sigh of relief as teachers’ strike called off, students back to school Monday 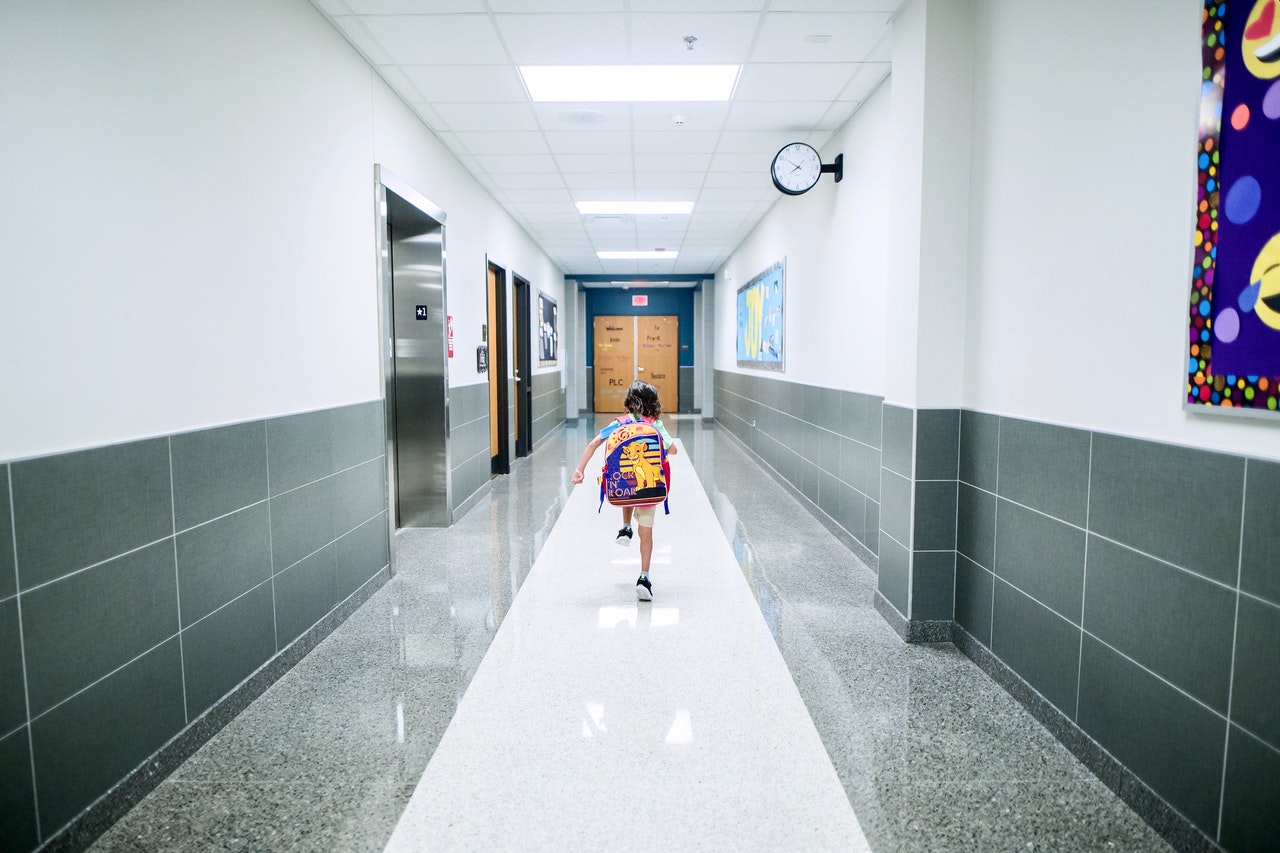 All students will be returning to school on Monday after a teachers’ strike was called off after two days, allowing working parents and companies to breathe a sigh of relief.

Both the Malta Chamber and the Malta Employers’ Association called out the strike, saying children’s education should be prioritised and calling out the difficulties faced by working parents and companies over the last-minute strike.

In a joint statement, the Government said that the Malta Union of Teachers, together with representatives from church and independent schools were in agreement.

All state schools, some church school and a few independent schools were due to return to school last Thursday after the Christmas break. A spike in numbers and the presence of the new more transmissible COVID variant caused church and independent schools to shift to remote learning for the time being.

Upon learning of the decision, the Malta Union of Teachers also called for a shift to remote learning until the situation comes under control, which was denied by Government.

Following an emergency meeting this morning between the Government, the Superintendence of Public Health, the MUT and representatives of church and independent schools, the decision was made for all schools to reopen on Monday.

In the joint statement announcing the move, Government said that existing protocols, including contact tracing, would be strengthened. The Government also committed itself to give priority to school staff in its vaccination programme.

In the statement, it was said that following a presentation by statistician Vince Marmara and Prof Charmaine Gauci, school representatives were assured that the opening of schools with mitigation measures included resulted in a tendency for lower community spread of the virus, “because families participate in fewer social activities”.

“This provides greater protection for children and educators to help control the pandemic at a national level.”