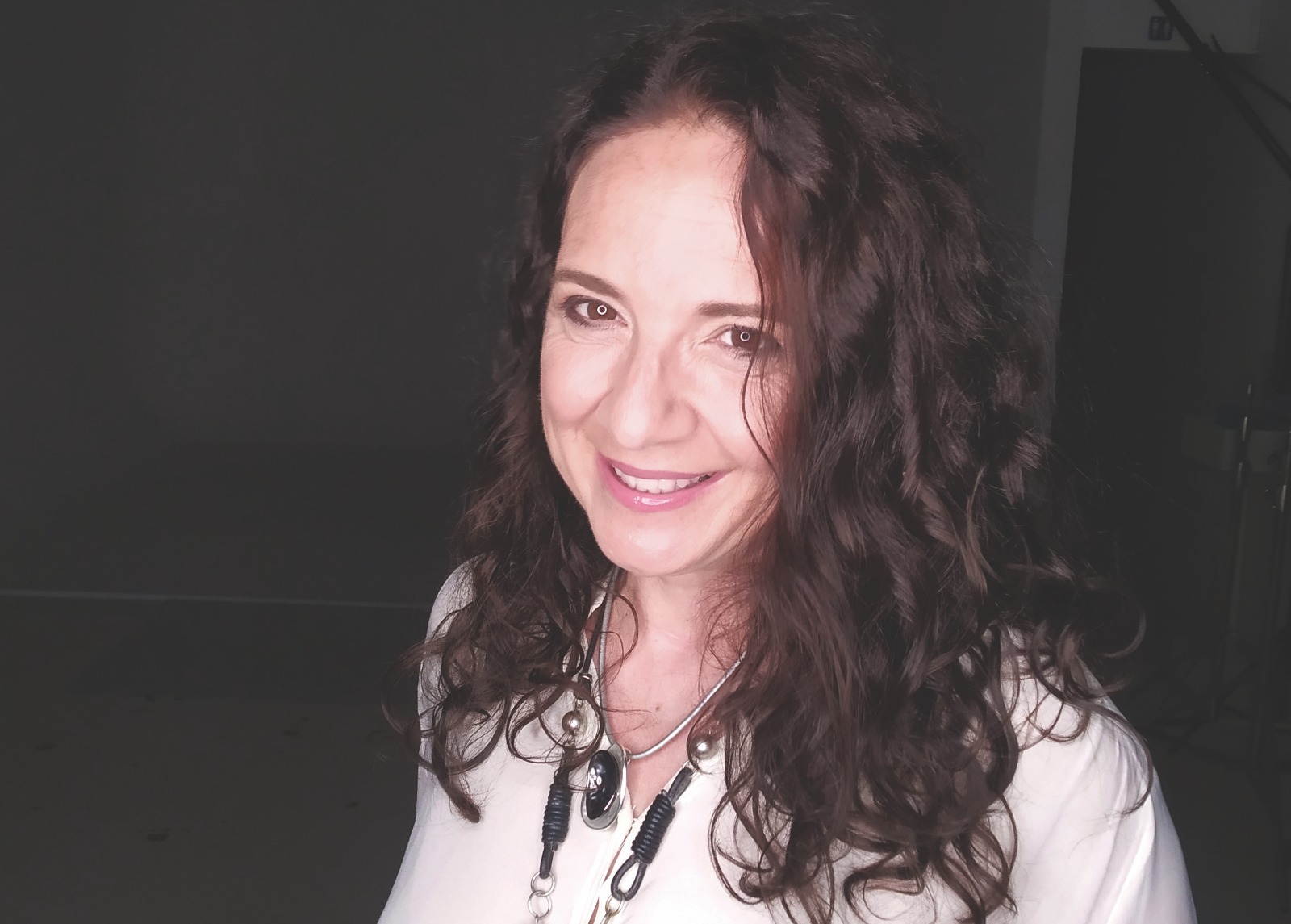 For economist Marie Briguglio, the outlook for 2022 appears challenging on several counts, with the FATF judgement sitting alongside post-pandemic recovery, a general election, and the challenges of meeting EU goals in climate and budgetary domains.

On the other hand, in comments features in the Autumn edition of Business Now magazine, she points to the gradual recovery of the tourism sector and fresh impetus to private and public investment as reasons for optimism.

“Though the Maltese economy has always been vulnerable to shocks, it has historically shown itself to be resilient,” she says.

Dr Briguglio warns that greylisting is likely to indirectly impact all sectors of the economy once some sectors begin to shrink and a cycle of contraction begins, with those closer to foreign direct investment, banking and finance feeling the impact sooner and to a greater

extent. For the public, she says, this could manifest itself in lengthier and costlier bank transactions, more checks on depositors’ accounts, and loss of sources of income as the economy shrinks.

“On a more general note,” she adds, “the way that a country has been judged gives us an indication of how this aspect of life in Malta stacks up by international comparison: we live in a country which merits monitoring for possible terrorist financing and money laundering. Our research suggests that increasing perceptions of corruption have negatively impacted quality of life in Malta.”

Outlining the measures needed to rectify the damage, Dr Briguglio calls for an assessment of the root causes, consultation, and swift and proportionate damage control. “The country must avoid being strong with the weak and weak with the strong,” she says. “We have to own up to what went wrong and make amends, implement and be seen to be implementing the recommendations of the FATF, along with a clear, public commitment to a change in tack – possibly with a credible, non-partisan trusted figure at the helm.”

This forms part of a wider feature carried in the Autumn edition of Business Now magazine, as part of the Cover Story dealing with the outlook for 2022 in light of the many challenges that abound

Read next: Staff shortage in the spotlight during ACE conference on human resources