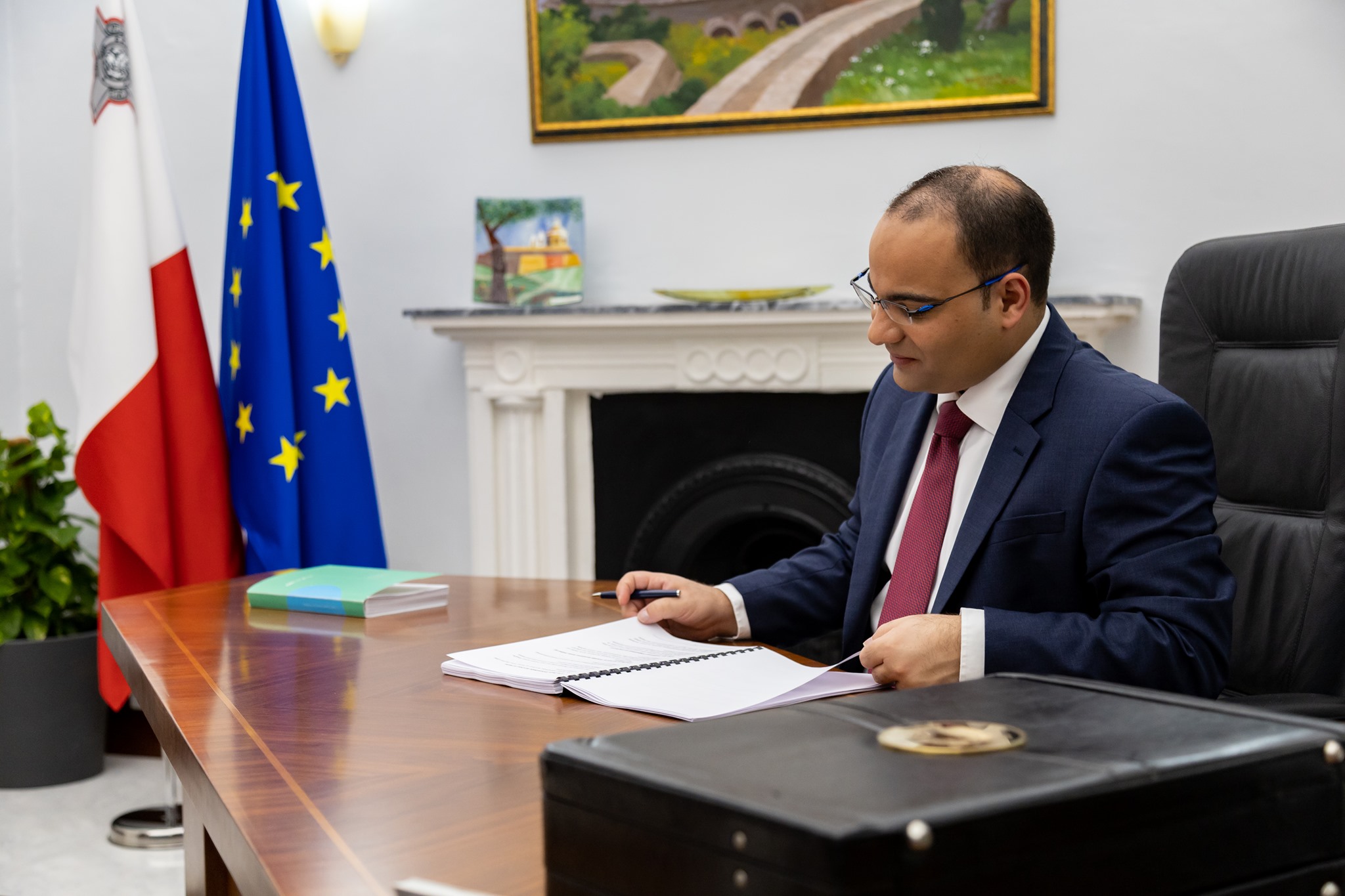 Speaking at an event held by the Malta Council for Economic and Social Development (MCESD), the Minister stated that the newly-elected Government is paying close attention to international developments resulting from the war in Ukraine.

The Government, he said, will do whatever possible to stave off rising inflation, but that it cannot be expected to try to control the price of everything.

In some other countries, Minister Caruana pointed out that inflation has already reached double digit levels, whereas in Malta, the situation is more under control.

However, statistics show that country’s situation remains alarming, with rising housing and food prices having led to the country’s highest level of inflation in at least seven years in February.

Indeed, rising prices have been a topic of major discussion over the last months as a supply chain crunch left many materials in short supply while shipping prices skyrocketed.

The Government recently sent cheques to around 380,000 – the vast majority of the adult population in Malta – to help mitigate these effects.

“The reality around us is what it is,” Minister Caruana said at the MCESD event.

“We can anticipate how we expect the situation to develop because it is already happening overseas. We are following these situations closely because what is already clear is that in European countries that don’t have the flexibility to manoeuvre and change, the effects of inflation are clearly already penetrating their economies.”

There are already signs that the effects of inflation have penetrated Malta’s economy, however.

Notably, earlier on Monday, Times of Malta reported that producers of traditional ġbejna are being forced to cull their flocks of sheep, as price rises related to the Russian invasion of Ukraine make feeding the animals too expensive.

Read next: Holy Week festivities mark return after two-year absence, but tourism benefits may be sparse