‘Obviously, we are still far from an ideal situation,’ says the Chef Patron at The Golden Fork 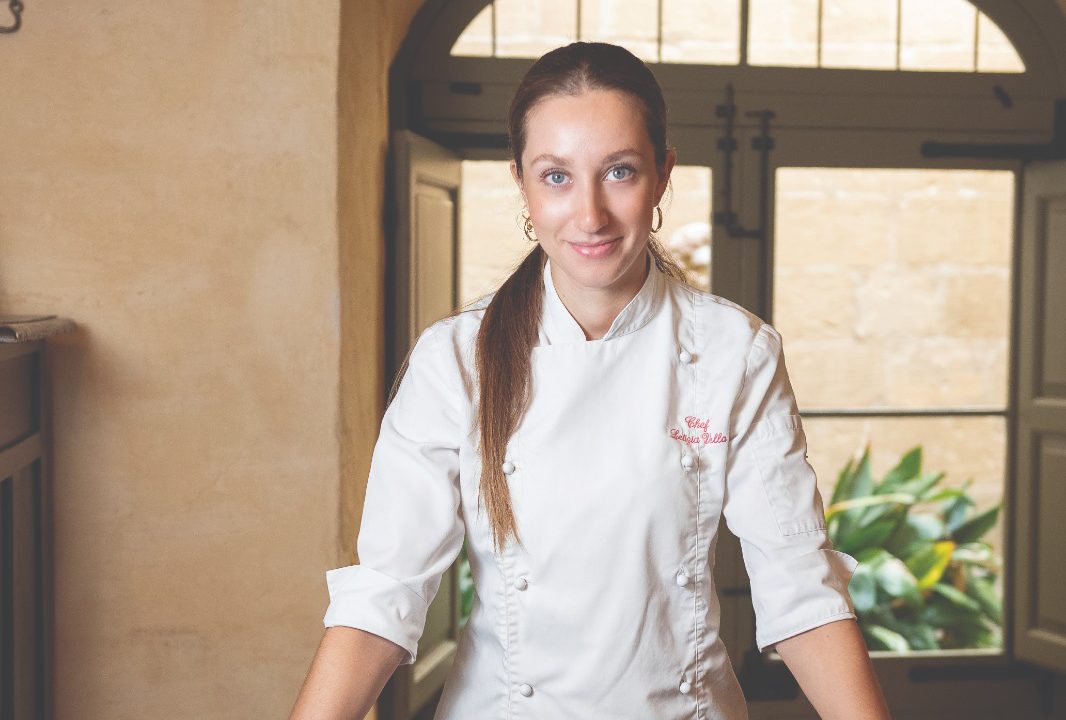 Some of Malta’s chefs believe the catering industry is emerging from the mammoth staffing crisis stronger than before.

“Obviously, we are still far from an ideal situation, but the improvement in recent weeks is testament to the resourcefulness and grit of restaurant operators who adapted quickly to this new restricted environment and have begun to turn things around,” says Letizia Vella, Chef Patron at The Golden Fork.

She was commenting in the Autumn edition of Business Now magazine, the sister publication to BusinessNow.mt, as part of an in-depth feature on the major challenges impacting Malta’s catering sector. For months now, a plethora of restaurants have announced a reduction of opening hours or a reduction in their menu over staffing shortages, which stem from a mixture of workers leaving the industry and quarantine measures crippling restaurants’ operations.

Describing the past year as “devastating” for the industry, Ms Vella says restaurants have nevertheless responded by enhancing their commitment to providing a better experience for their guests, offering promise of a bright future for the industry.

Other positive trends have also emerged, she points out. “Many fine-dining restaurants usually accustomed to importing top-quality produce have turned to the local market to source local ingredients, which could also help boost our agricultural industry and local product supply chain.”

This forms part of an in-depth feature on the future of Malta’s catering sector, first carried in the Autumn edition of Business Now magazine, the sister publication to BusinessNow.mt

Read next: Fitch confirms Malta’s A+ rating, greylisting not yet materially impacting economy 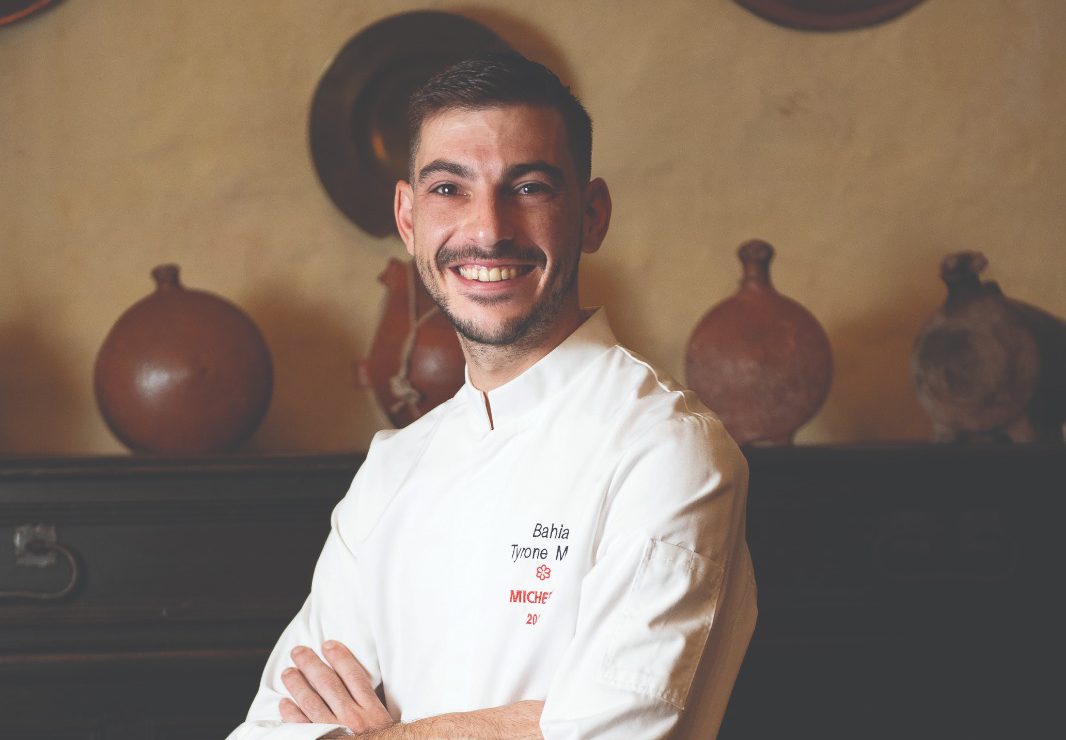 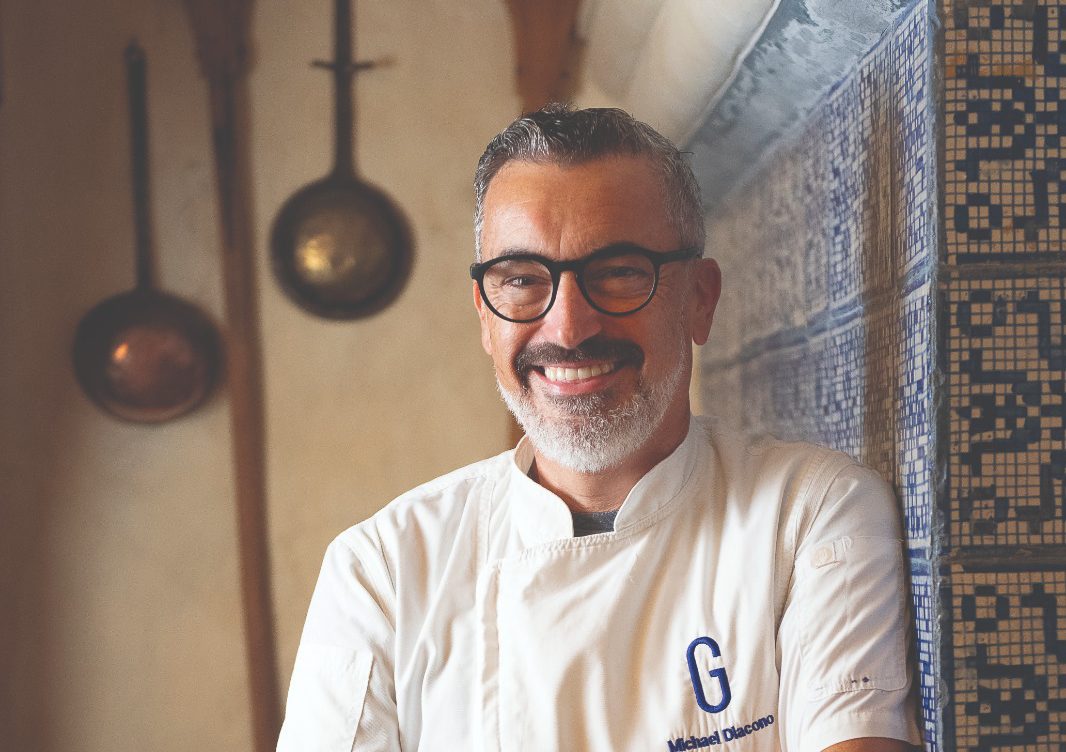