BusinessNow.mt asks if the stringent rules for Third Country Nationals in Malta is aggravating the worker shortage 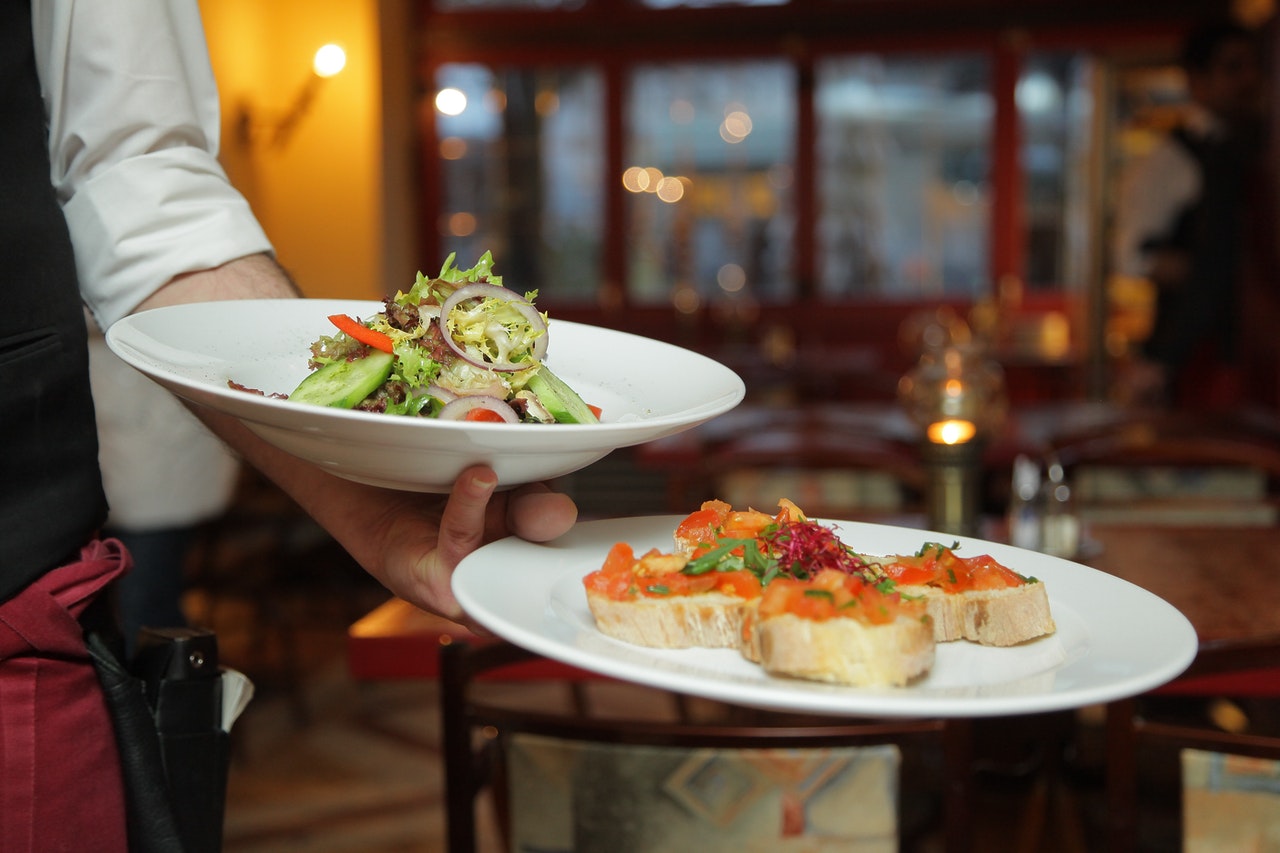 During the last decade, the number of Maltese people of a working age has decreased by 5,000 people, according to the country’s Finance Minister Clyde Caruana.

This decline came during a period of rapid economic growth in Malta, as its tourism industry exploded, and as new industries – most notably iGaming – experienced soaring success.

As the economy grew and the local workforce shrunk, the country had to turn to importing labour from abroad.

Swathes of EU and Third Country nationals relocated to the country, working in a variety of roles, as bartenders and waiters, coders and customer service agents, amongst others.

This created an economic reliance on foreign labour – a phenomenon acknowledged earlier this year by Economy Minister Silvio Schembri – who confirmed that the country can no longer depend only on local workers.

The pandemic proved just how reliant the country is on these workers, sparking an exodus of foreigner from Malta, and pushing local businesses into choppy waters.

With the pandemic now reseeding, for the long-term, attention is turning to overhauling Malta’s labour force in order to eventually ween it off its reliance on foreigners, but in the short-term, it seems the badly-needed economic recovery is demanding a rapid increase in the employment of Third Country and European nationals.

However, a number of factors might stand in the way of this, including the country’s particularly stringent rules for foreigners taking up employment in the country,

Particularly egregious is a requirement by which Third Country National (TCN) workers can be unceremoniously deported when fired from a position, should they fail to find new employment within 10 days.

While this rather stringent rule was relaxed briefly during the pandemic, it is now back and in full force, meaning that after leaving work, for whatever reason, TCNs have to have compiled and submitted the required documentation to proceed with an employment application.

It presents a daunting task – which some inevitably fail to fulfil – prospectively pushing individuals and prospective workers off the island at a point when the country’s businesses are facing the aforementioned labour shortage – both for low and high-skilled roles.

Considering this, BusinessNow.mt reached out to a number of stakeholders and experts in the business community, to ask whether this restriction is aggravating the situation, and whether they would back an extension the 10-day period.

One of the areas where the labour shortage is particularly pronounced is in hospitality, where some restaurants, bars and hotels have limited services considering the staff limitations.

However, speaking to this newsroom, Tony Zahra, President of the Malta Hotels and Restaurants Association (MHRA), in his personal capacity as preeminent figure in the industry, posited that the tight restriction is not aggravating the labour shortage.

Firstly, he points out, the hospitality labour shortage is not specific to Malta, and is affecting the vast majority of countries across Europe (including those with more friendly rules for TCNs).

He suggests that from his perspective, it is highly possible to find a hospitality job in 10 days, and in fact jokes that in some cases, one could have received a job offer in the afternoon after starting their hunt.

The worker shortage, he says, is about more than just finding bodies to fill positions. It’s also about finding trained and effective staff – something which the 10-day limit does not effect.

Having said this, while contending that the limit does not necessarily negatively impact employment in the sector, he does argue that the 10-day period should be extended by 20 days.

This, he adds, would create an “easier ambience” when applying for a change of employer.

On the other hand, Association of Catering Establishments (ACE) President Matthew Pace has repeatedly called for an increase of the 10 day grace period, as well as an amnesty for unregistered workers to help with the staffing crisis in the immediate term.

Speaking last week, he also stated that Identity Malta should reduce the bureaucracy surrounding work permits for TCNs, such as the requirement to prove that a job was advertised locally first.

Labour shortages are not only effecting the hospitality industry, however, and recruiters are also struggling to fill more high-skilled roles, such as those required for Malta’s lucrative technology and iGaming companies.

This was accentuated by a recently-released survey conducted by EY Malta, which found that only 31 per cent of local companies are able to find candidates with the required skillsets locally.

She explains that while it’s possible in some cases for candidates to be re-employed within 10 days, this largely depends on the circumstances of their departure.

If, for example, they are leaving their employment of their own accord, it is much easier to have a tighter turnaround between jobs, whereas where an employee is terminated it can be harder, because the proverbial ball is purely in the employers’ court, Ms Camilleri says.

Asked about the impact of this on the labour shortage, she states that “it certainly doesn’t help,” and is especially damaging when considering that UK is now also classed as a third country.

Aside from the aforementioned economic considerations, the rule also opens up employees to exploitation from their bosses.

Speaking to BusinessNow.mt, Patricia Graham, a vocal campaigner for immigrant rights and working conditions explained that the 10-day limit leaves TCN workers “up the creek without a paddle.”

From the workers’ perspective, the rule means that they might be more willing to put up with otherwise unacceptable conditions, as one has to be “really brave” to hand in their notice to an employer when doing so might force them to leave the country.

There is also a financial burden, Ms Graham explains.

“Finding a job is relatively easy,” she says, “but finding €280 euros to make another application [for a working visa, called a single permit] is not so easy.”

Another imbalance, according to the activist, comes from the logistics of the application process itself.

Workers, she explains, are required to wait for the granting of a permit before starting their jobs, but for many businesses, staff are needed almost immediately.

This means that the employer will sometimes encourage employees to start working before an interim permit is granted, leaving the employee vulnerable to deportation should they be caught.

““When the Authorities do these inspections and find a worker working without the issuance of the work permit, it’s the TCN that suffers having the application immediately pulled and without a doubt deportation,” she claims.