Current restrictions do not reflect evidence or logic, according to the MEIA 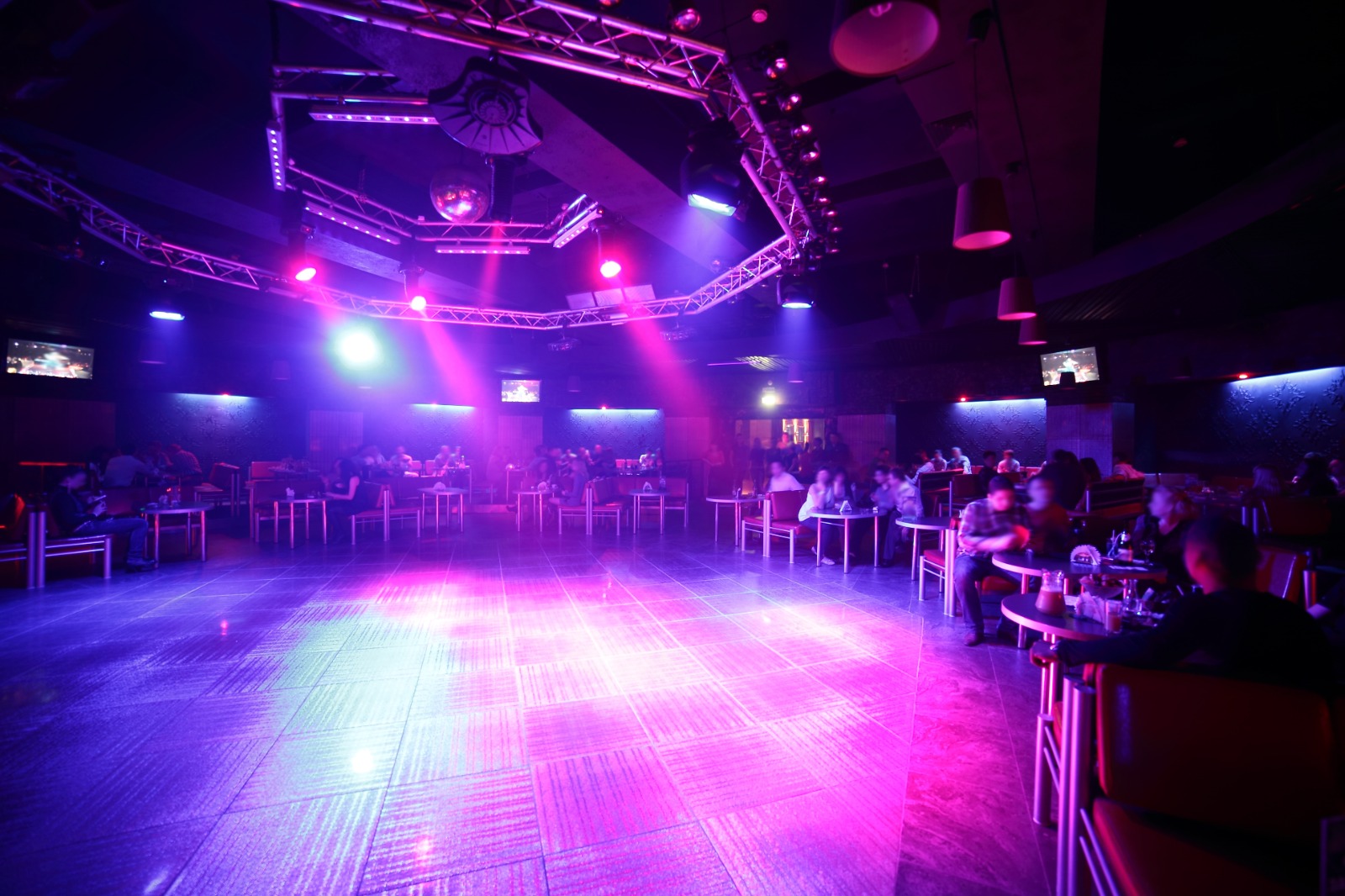 The Malta Entertainment Industry and Arts Association (MEIA) has issued a call to protest for next Thursday 24th June, on behalf of people working in the entertainment and arts sector suffering due to what it regards as illogical Government COVID mitigation measures.

The demonstration, titled Daqshekk Siekta (Silent no more), will be held in Valletta, on St George Square.

It comes in response to Government measures, which the MEIA has repeatedly decried as neglecting the industry, ignoring the science, and illogical.

After a seeming cooling of tensions between the industry body and Government authorities in the last month, after Deputy PM Chris Fearne teased that some activities would be allowed to restart with the aid of vaccine passports, tensions have once again boiled over following last week’s announcement that only limited-capacity, seated events will be permitted to take place.

Stakeholders in the cultural and entertainment events industries have said the restrictions would make it unfeasible and impractical to host such events.

The MEIA has also called for its members to perform with protest statements decrying the Government handling of the situation.

Further rubbing salt in the wounds of the sector, a number of prominent Government ministers, including Transport Minister Ian Borg and Environment Minister Aaron Farrugia, were this week photographed at feast celebrations, surrounded by revellers standing up in large groups, in seeming contravention of the Government’s own regulations.

Explaining the protest, the MEIA said it will demand “that the respective authorities give us a sustainable re-opening plan up till the end of the year in order for the industry to be able to plan in advance”.

Decrying the Government’s rejection of its proposed roadmap for reopening, the Association said that considering the country’s successful vaccine rollout out and herd immunity, and whilst acknowledging that public health remains a priority, “there is no logical reason” why their “reasonable proposals” were rejected.

The restrictions, the Association commented, do not “reflect other EU trends where data has shown over and over again that there is no correlation between a spike in cases and the arts and entertainment industry”.

In fact, the MEIA points out, all three waves of COVID infections happened whilst its industry was shut.