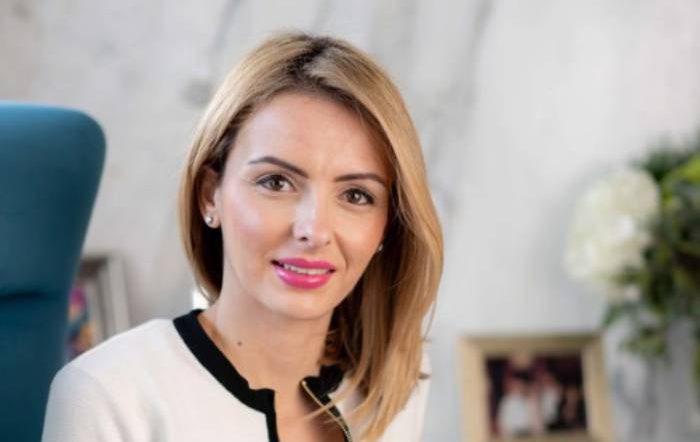 Malta needs to “act fast to be at the forefront of the new economic wave post-COVID,” in light of the high levels of competition among countries aiming to recover as the pandemic rescinds, according to prominent local economist Stephanie Fabri.

Providing her insights to BusinessNow.mt on the country’s economic prospects in light of the Budget announced last week, Dr Fabri explains that Malta’s small size, openness to trade, and limited resources must be considered when analysing the budget.

The uniqueness of Malta as an economy is something that has been emphasised by business stakeholders in the country, including the Malta Chamber of SMEs.

Speaking in September while making a number of Budget proposals, the SME Chamber sounded the alarm over the insularity of Malta’s market, pointing to the higher vulnerability of Maltese businesses to rising shipping prices.

Local businesses are unable to be competitive with their prices as a result of the high levels of additional transportation costs that need to be accounted for, as well as issues surrounding economies of scale, it stated.

This has been emphasised in recent months, as a massive increase in international shipping costs has placed increase strain on Malta’s importers.

The key Budget measure designed to combat these fluctuations in the price of online shipping was the widening of the number of businesses eligible for a rent subsidy on warehouses containing imported stocks.

Turning to address the Budget more directly, Dr Fabri reflects that the Budget as well as its related policies, like the National Employment Policy and Post-COVID Strategy, are aimed at restricting the local markets and driving behaviour.

It is doing this in a number of ways, she explained, with market change being driven by a number of incentive schemes and support measures.

“The restructuring of markets is being promoted through start-up visas, construction is being stirred towards renovation and restoration, and [the provision of] incentives to use capital to invest in sustainable operations, amongst other things,” explains the economist.

Here, she is referring to the offering of a dedicated visa to start-up workers, and the Finance Ministry’s working with Community Malta to develop the programme and attract non-EU entrepreneurs.

Additionally, “the labour market restructuring is being promoted through the employment policy which focuses on incentivising employers to invest in the skills of their employees, the strengthening of the labour market institutions, and direct incentives for employees to improve their educational and skill levels,” Dr Fabri said.

In terms of the spurring of construction towards renovation and restoration, the Budget includes the removal of stamp duty and capital gains taxes for older properties that have been built for over 20 years and are vacant for more than seven years, for properties that are in UCA, and for those new properties that are built in a style typical of traditional Maltese architecture.

This also applies to anyone who has already bought property and is undergoing restoration.

Among schemes announced in this policy, the Government will aim to establish a centralised internship and placement agency, incentivise SMEs to invest in new technologies that sustain quality employment, and provide tax credits for the creation of green jobs within the economy.

Regarding the shifting of consumer behaviour, Dr Fabri states the Budget is aiming to shift people towards “more sustainable choices,” with its free public transport initiative (coming into effect late next year) and its incentives for the purchase of electric vehicles.

The Budget also addressed a number of social issues with various incentives, and Dr Fabri acknowledges that these cannot be ignored, but adds that “social issues are complex and we need more target measures to address them.”

Despite the strengths of the Budget however, Dr Fabri insists that challenges remain, and that the country needs to “continue addressing critical issues that might distort its economic progress.”

Listing some of the actions that need to be taken, she points first to the need to enhance “early school leaving rates.”

This is an issue that has reached increased prominence in recent months, after a national Labour Force Survey (LFS) found that nearly half of those aged 15 and over have a “low level of education.”

Other measures should aim at enhancing Malta’s attractiveness as an economy, attracting foreign investment that has potential for local businesses and employees, stabilising the country’s fiscal situation, and strengthening traditional sectors such as agriculture and manufacturing, according to Dr Fabri.

Finally, she says, a particularly important issue to be addressed are those of a gender imbalance in the labour market.

Aside from addressing the gender pay gap issue, Dr Fabri insists the country should ensure women “can fulfil their potential in the labour market especially when it comes to managerial and leadership positions.”